The game has been pushed back from its previous 2020 launch window. 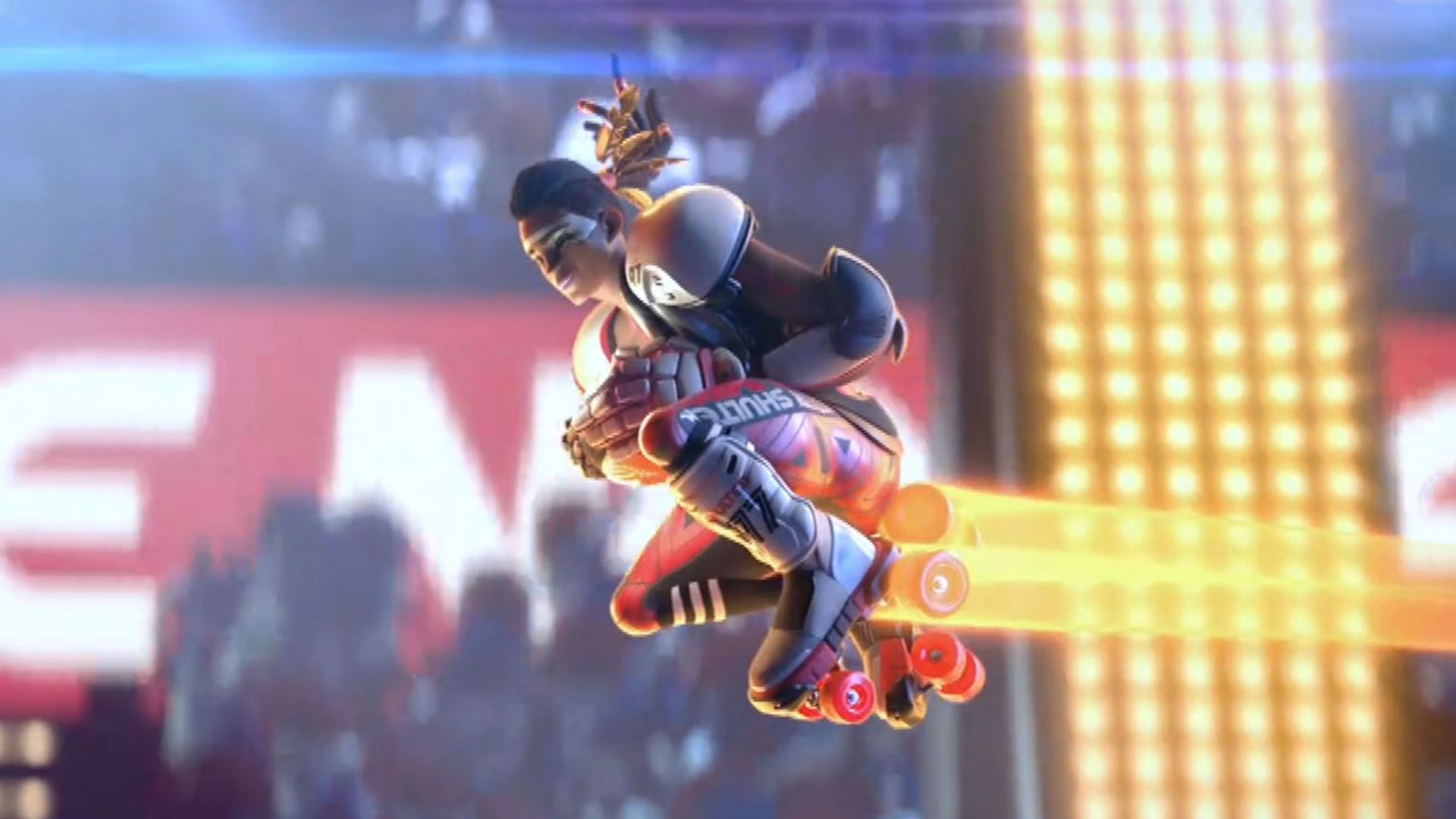 Ubisoft announced their free to play multiplayer sports title Roller Champions at E3 last year, following which it has been made playable to some people through its alpha periods. The game was due for its full 1.0 launch later this year, but that launch, it seems, has been pushed back.

During their Ubisoft Forward show yesterday, Ubisoft confirmed that Roller Champions’ full launch has been delayed, and pushed back by a few months. Though the exact release date hasn’t yet been announced, the company says that it will be releasing some time in early 2021.

When it does release, Roller Champions will be available for PS4, Xbox One, Nintendo Switch, PC, iOS, and Android. Whether or not it will also get a next-gen release isn’t something Ubisoft have mentioned anything about, so that remains up in the air for now. In the meantime, you can check out roughly an hour of gameplay footage for Roller Champions through here.