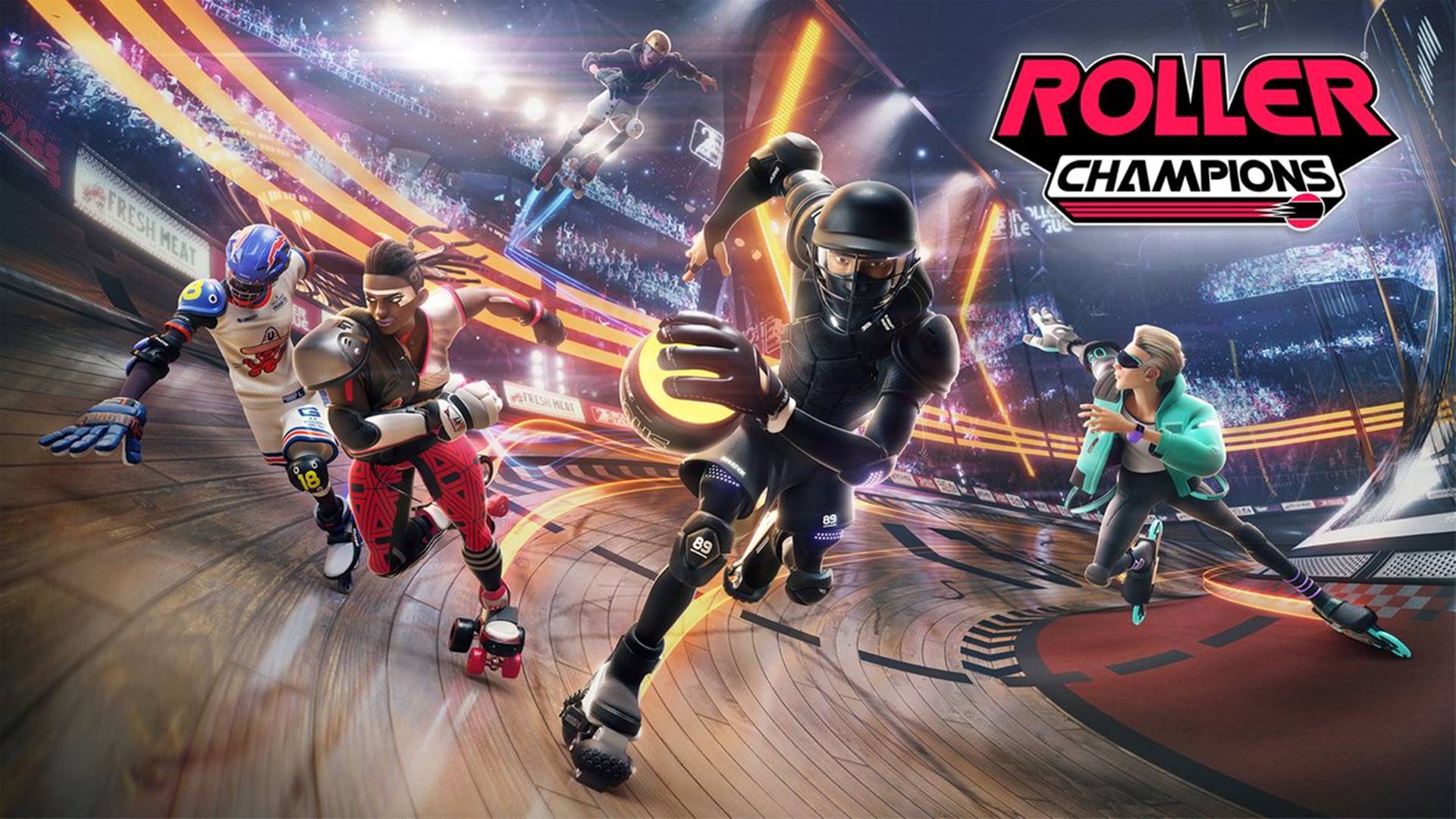 Ubisoft’s Roller Champions was announced last year as a brand-new multiplayer sports title that would be free to play at launch. Originally slated for PC, the publisher has confirmed that PS4, Xbox One, Nintendo Switch and mobile versions are in the works. A new trailer and dev stream video have also been released, which you can check out below.

Roller Champions doesn’t have a release date yet but it’s inching closer. From March 11th to 23rd, a closed alpha test will take place on PC via Uplay. Head here to register and provide feedback on the current state of the game. Participants will receive an in-game outfit exclusive to that phase when the full game launches.

As for what the closed alpha will contain, it features a new arena, Chichen Itza, for a total of three arenas; new moves like the air tackle and extended tackle; and 70 items for character customization. A closed beta will take place at an unspecified date, incorporating feedback from phase 1 while adding sponsors and full outfits. Then there will be Season 0 which will adds replays, feedback from phase 2 and more.