No microtransactions, no ads, no nonsense. Just a great game, done right. 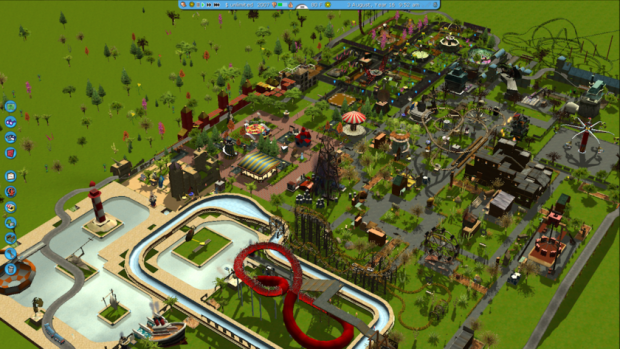 Meanwhile, the original developer of these games, Frontier, has decided to port the third game in the series, Roller Coaster Tycoon 3, to iOS devices. The catch? There is no catch. The game has been ported with new, optimized touch controls, no microtransactions, and no shady ads or DLC.

Pinch me too, I must be dreaming.

It’s available on the App Store right now for $3.99- you need an iPhone 5 or above, running iOS 7 or higher. If you are planning on running this on you iPad, you need, at the very least, an iPad Air.