A legendary RPG finally makes it’s way over to modern platforms, and the west. 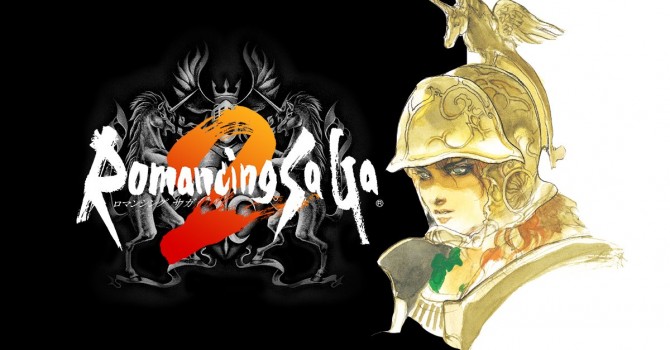 The remastered version of the cult classic Square RPG, Romancing SaGa 2 was caught in development hell for a while, but now we know exactly when western players can expect the legendary, multi-generational RPG to hit our digital platforms – December 15th.

Originally released exclusively in Japan on the Super Famicom back in 1993, it would take until May 2016 for a localization to finally hit iOS and Android worldwide, with a Vita port promised shortly after, though it would have to be delayed. Now not only is the needed polishing all done and ready to be released on Sony’s ill-fated handheld, but we can also expect the game to launch on a variety of platforms, including PlayStation 4, Nintendo Switch, Xbox One, and Windows in just a few short days.

The game, which tasks players with keeping a kingdom safe over generations and features an intricate story with the Seven Heroes, is one of those classics that true genre fans will want to check out. The remaster received updated visuals, audio and new character classes, as well as new dungeons and a New Game+ option.