The undefeated female MMA fighter is “happy to be involved”. 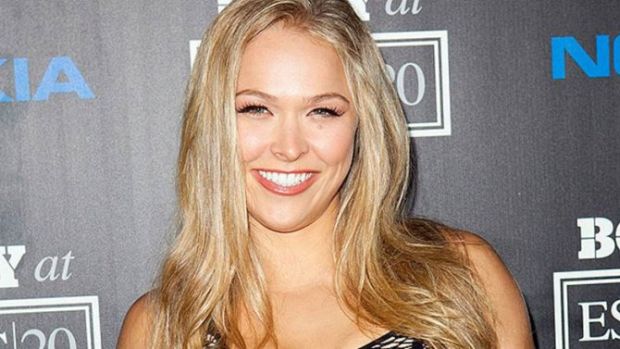 Rousey stated that, “As a gamer myself, it’s pretty surreal to be on the cover of the game and to have a woman on the cover of a UFC game shows a lot of progress. I’m really happy to be involved with it.” Rousey has often spoken about her love for games like Pokemon and World of Warcraft.

With EA Sports UFC 2, EA is looking to take the game’s visuals even further than last year. As senior producer Brian Hayes told GameSpot, “The game being really, really, really, ridiculously good-looking is important to us, and the team is always working to find ways to outdo themselves. That includes updates to the in-game lighting, the facial animation system and lots of new physics and rendering details.

“It all comes together in the in-fight replays, where you can really see the fighter flinch a moment before a huge strike lands, sending ripples across their face, and how their hair whips around with the force of the blow.”

EA Sports UFC 2 is out next year for Xbox One, PS4 and PC.