This includes sales of both retail versions and downloads. 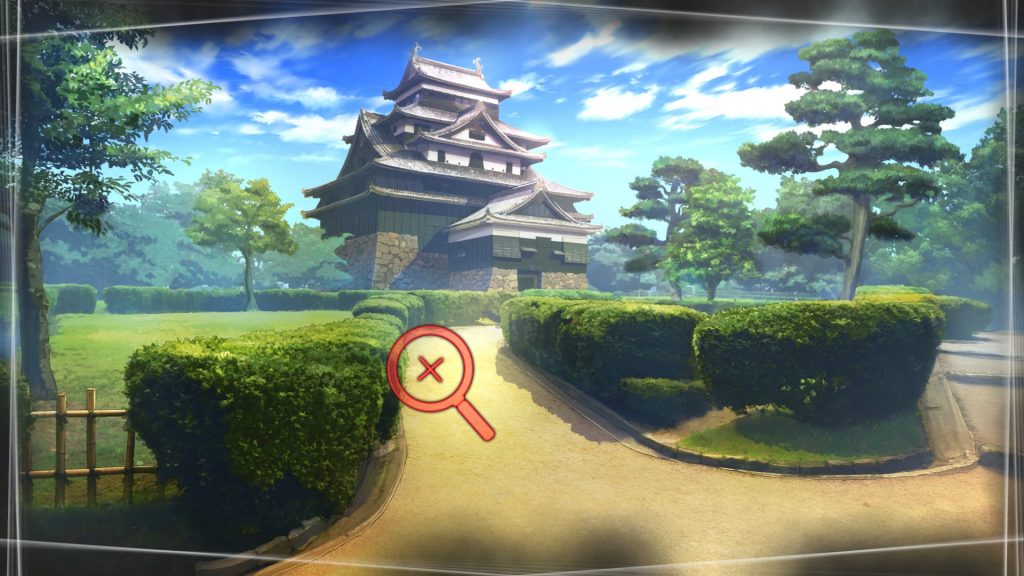 Root Letter is a mystery visual novel that explores what happened with an old pen fried who was involved with a murder. The player is  tasked with piecing together different clues using past letters to find out the truth. The game was released back in 2016 and has now passed an important sales milestone, having sold more than 400,000 units worldwide.

The game’s publisher Kadokawa Games had announced this information and revealed that the sales numbers are accounted for both by the retail version shipped to different regions along with the total number of digital downloads. If you haven’t tried this game before, now is your chance to try it out as it has an interesting story to offer with five different endings available which adds a lot of replay value.

Root Letter is now available for the PS4, PS Vita, PC, iOS devices and Android devices. You can learn more about the game from its Steam page.