For all you golfing fans. 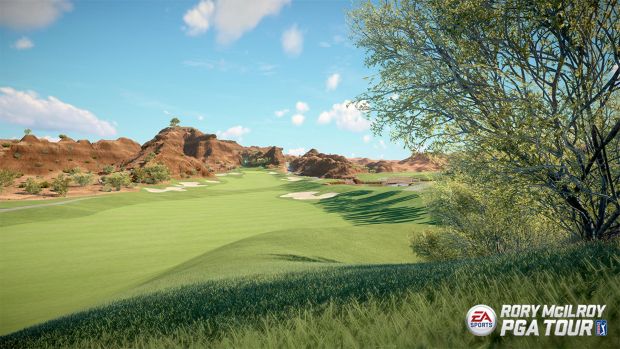 Last year’s Rory McIlroy PGA Tour, the soft reboot of EA Sports’ long running golfing franchise (with a new cover star, after the scandal that previous cover athlete Tiger Woods found himself embroiled in), will be available for the price of absolutely nothing to Xbox One players starting next week- as long as they are subscribed to EA’s EA Access service, that is.

Rory McIlroy PGA Tour was actually a fairly disappointing return for the franchise, and in many ways, it did not reflect the intervening years that had passed between the last Tiger Woods game, and this new one. However, if you’re already subscribed to EA Access, then it’s absolutely free for you, so you might as well give it a go. If not… well, you should definitely get on that, because EA Access is pretty awesome.

We should, hopefully, be seeing Rory McIlroy PGA Tour making its way to the similar PC only Origin Access service some time soon as well. 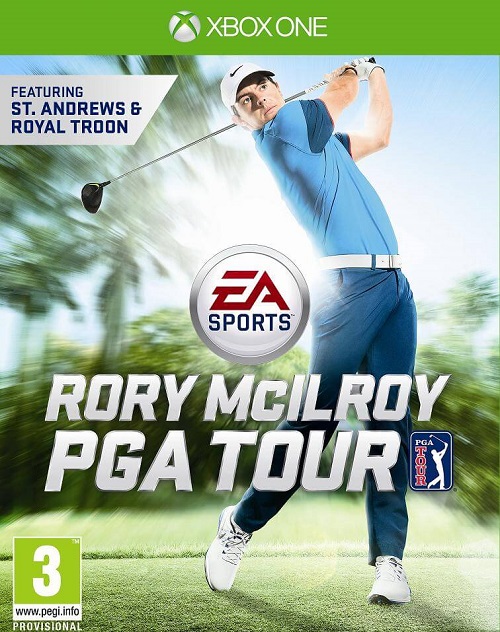