Indulge in some animated co-op dungeon crawling action with friends. The early access release is cryptically listed as "202?" 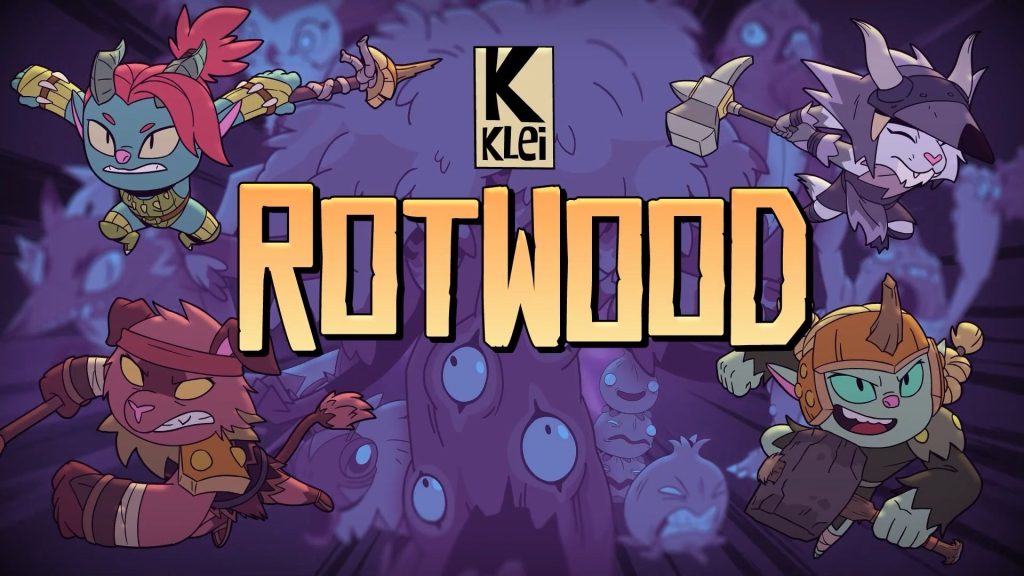 Klei Entertainment’s new game was revealed at the PC Gaming Show and it’s a colorful animated beat ’em up called Rotwood. Coming to early access at some point in the coming years, it offers co-op dungeon-crawling action. Along with melee attacks, players can also utilize spells to overwhelm their foes.

Along with choosing from a variety of anthropomorphic animals, players can also forge equipment from their fallen enemies. Scavenge the battlefield and use whatever you can to succeed. Though no gameplay is shown, Rotwood does have a nice vibe to it. Considering Klei’s expertise with titles like Don’t Starve, Griftlands, and much more, it should be interesting to see what direction this goes in.

Rotwood’s early access launch is listed as “202?” so at the very least, we know it’s coming before 2030. Stay tuned for more details and hopefully some gameplay in the coming months, maybe years. Also, keep an eye on more announcements and reveals from the PC Gaming Show.