ROUTINE Emerges Once Again with a Re-Reveal Trailer

ROUTINE has once again re-emerged from the depths of development hell, and will now be coming for PC, Xbox One, Xbox Series X/S sometime in the future. 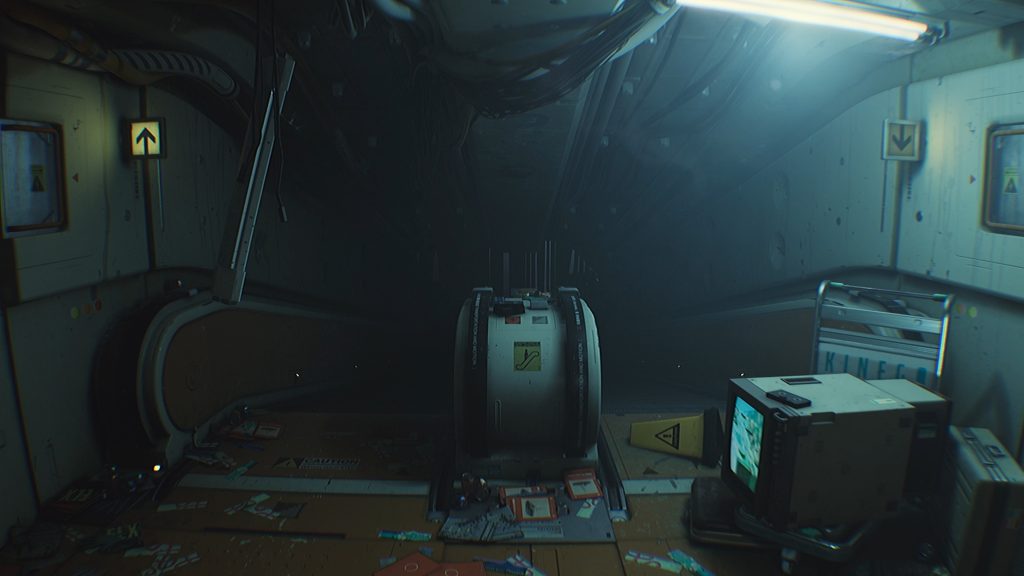 Lunar Software’s ROUTINE is known for its turbulent development cycle, and with no updates from the developer for around 4 years- most of us assumed that the game has been canceled. Thankfully, that’s not the case, and ROUTINE has once again emerged from the depths of development hell with a re-reveal trailer. Check out the video down below.

ROUTINE will see players exploring a mysterious space station as they unleash an enemy force that will seek and hunt them out. The game will feature distinct locales such as abandoned malls and living quarters. ROUTINE will also have minimal UI and a module system that will be used for all kinds of upgrades to the Cosmonaut Assistance Tool (C.A.T.).

As for what went down behind the scenes, ROUTINE was essentially on the brink of being canceled as the developers weren’t satisfied with the quality of the game, even after working on it for 5 years. The game was then essentially sidelined as the team began to look for other jobs since the studio had run out of finances. Now though, ROUTINE has restarted development, thanks to a new publisher backing in the form of Raw Fury.

“We were surviving on an extremely tight budget. The financial stress began taking a toll on us, especially as we realized we needed to work on things for longer. ROUTINE at this point became a part-time project as we had to work on other jobs/projects to stay afloat,” a statement reads (via Gematsu).

“It took us a while to figure out how to finish the project and deliver it as the experience we intended, but when a line of communication opened with Raw Fury, we knew we had found a partner who would be able to support us in all the areas we previously struggled with. To everybody who has waited both long and short, we want to say thank you for all of the love, support & patience. We’re excited to be back and working with Raw Fury, so we can finally bring ROUTINE to you,” the developer added.

Unsurprisingly, there’s still no release date, but ROUTINE is confirmed to be coming to PC, Xbox One, Xbox Series X, and Xbox Series S alongside launch day availability on Xbox game Pass.