Developed by Baby Robot Games, it focuses on Ayana, the last of the Ereban, as she investigates the technologically advanced Helios.

ROUTINE Emerges Once Again with a Re-Reveal Trailer

ROUTINE has once again re-emerged from the depths of development hell, and will now be coming for PC, Xbox One, Xbox Series X/S sometime in the future.

Manage a crew around competitive Mech fighting, partaking in turn-based battles and doing odd jobs to pay for upgrades and repairs.

EggNut and Raw Fury's adventure title has been out on PC since June, and is coming to PlayStation and Xbox consoles later this month.

The adventure title goes live at 6 AM PST on Steam. Shedworks has also provided 47 minutes of chill ambient music from the game.

The exploration title, which is also coming to Xbox Game Pass received some new gameplay that highlights soothing atmosphere.

OTA IMON Studios' stylish title is coming to Steam and sees a motley team participating in the Ultimate Mech Tournament for glory. 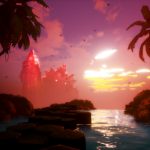 Call of the Sea Releases Tomorrow for PS4 and PS5 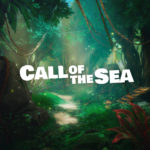 Call of the Sea Rated for Nintendo Switch in Taiwan

Raw Fury's adventure title could be headed to Nintendo's platform. 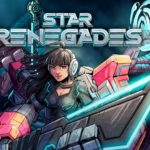 Only 5,000 copies are available, split between a Limited and Collector's Edition.

Call of the Sea Coming to PS5, PS4 in May

The Xbox console exclusive is finally coming to PlayStation. 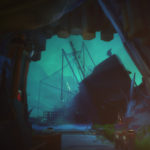 Call of the Sea director and Out of the Blue co-founder Tatiana Delgado speaks with GamingBolt about the narrative puzzle adventure title. 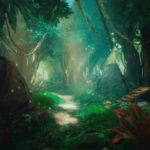 Call of the Sea is Out Now for Xbox Series X/S, Xbox One, and PC

Call of the Sea Review – Stranded

An intriguing presentation bogged down by an unhelpful puzzle system. 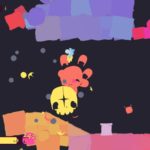 GoNNER 2 is Now Available for PC, Switch and Xbox One

Ikk returns in a new adventure with colorful levels and surreal enemies.

GoNNER 2 Out on October 22nd

The roguelite platformer will be available on Xbox One, PC and Switch at launch.