No reason has been given, other than “various circumstances”. 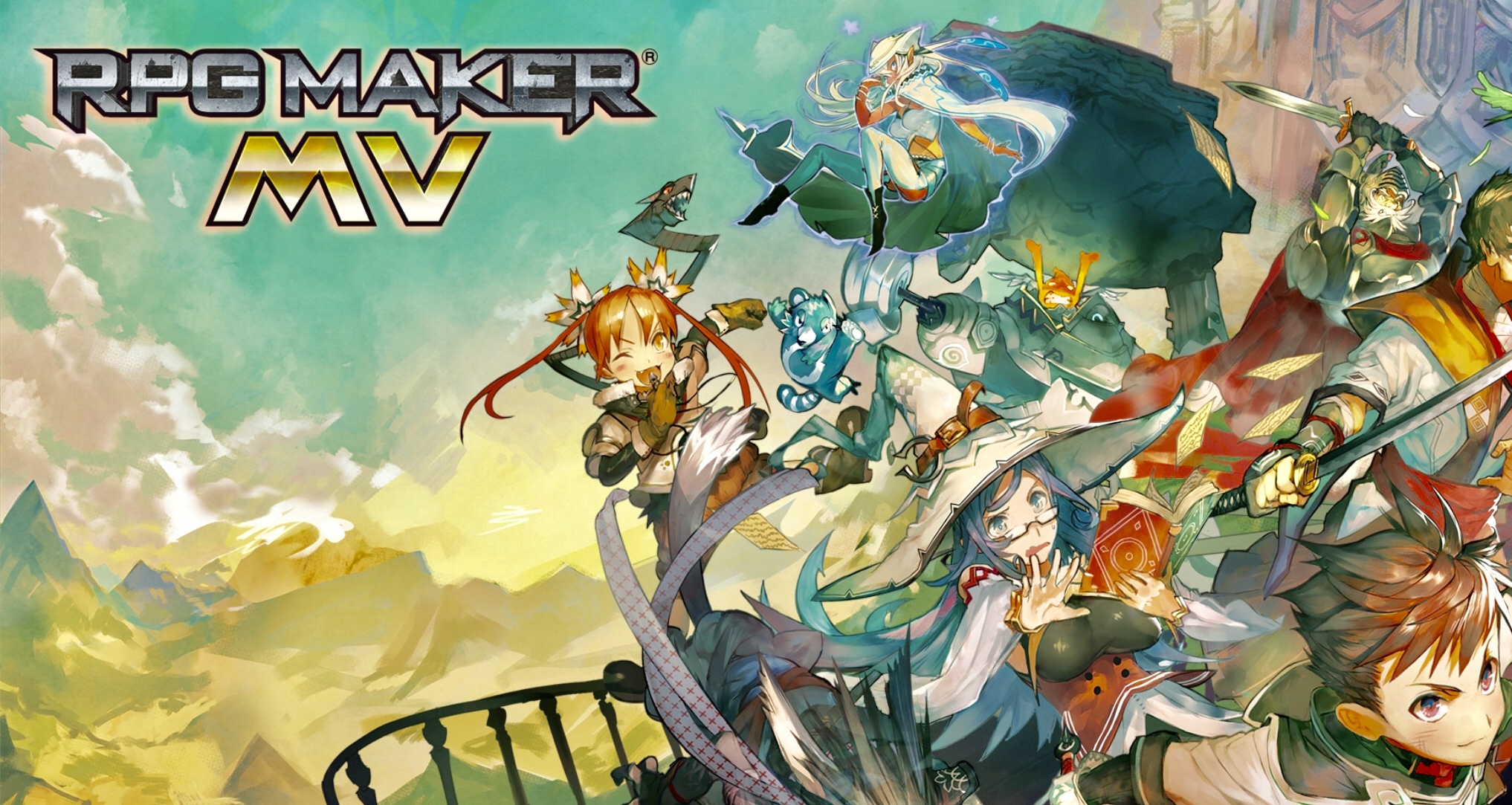 RPG Maker MV, the, well, RPG making suite that was going to come to PS4, Xbox One, Nintendo Switch, and PC courtesy of NIS America, is no longer going to be coming to Xbox One. NIS America and Japanese publisher Kadokawa Games announced that the Xbox One port, which had already been delayed in Japan, is now not coming at all—not even for the western release, which is scheduled for later this year.

This is actually a shame—RPG Maker MV was going to be the first game by NISA on an Xbox platform, and it was also going to allow cross-platform functionality between user creations on Xbox and Switch. Now it seems neither of those things will come to pass. We haven’t even been given a reason for the delay—just “various circumstances”, which really could mean anything.

That said, the console ports of the game underperformed in Japan even on PS4 and Switch, so maybe the developers felt it wasn’t worth their time to bother with a port for a system where Japanese games sell even worse.