RPG Stunting: A Study in the Lack of Evolution

When was the last truly different RPG you played, that didn’t remind you of some other title?

More than a decade ago, I read a Computer Gaming World article that talked about the essence of role playing games. Essentially, deep down, every game had elements of role playing. That suave, smart mouthed pirate taking on undead monkeys, the bloodthirsty marine trapped in rooms of demons and hellspawn, the tortured soul who had encountered countless resurrections and was now looking to piece everything together in purgatory – and we haven’t even gotten to the role playing games or RPGs yet. There were several variants on the genre – hack-and-slash, D&D, console (which emphasised simplistic combat and heavy exploration, with a minimum emphasis on character development and customisation), rogue, the works. 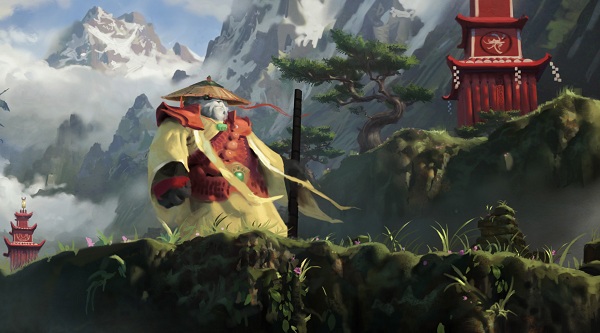 Then MMOs came along. The genre truly exploded with Everquest, but it was World of Warcraft that took it to nearly cataclysmic levels. Suddenly, it was the dominant game on the PC, and arguably across all platforms at the time. If you ever spoke of PC gaming, most people assumed you were talking about WoW. However, on consoles, the focus had shifted. Suddenly, RPGs weren’t all about Final Fantasy. Other JRPG licenses started blooming, like the Tales series, which actually saw a resurgence thanks to it’s now action-heavy gameplay and anime-like story presentation.

Square-Enix had actually begun experimenting quite a bit with it’s core franchise, besides involving itself in the American/UK development side of things as well. Bethesda had effectively cast a Meteor of its own with Oblivion, which captured the hearts and minds of would be role-players everywhere. The game’s intricate detailing and character customisation, along with it’s huge, richly developed world, insured plenty of awards and accolades. Bioware left it’s D&D roots and created the Mass Effect series. Turn-based strategy RPGs were suddenly popular again. Side-scrolling 2D action RPGs like Odin’s Sphere even had their time in the spotlight.

However, flash forward to now. What are the RPGs that come to mind now? Well, there’s another Final Fantasy coming up, this one continuing the vein of cinematic excellence and watered-down gameplay that began with Final Fantasy XII. But that’s a very general statement. FFXII actually featured a Gambit System that made random encounters less tedious as the computer automated everything. The game world was still huge and open-ended. But the seeds had been planted, for better or worse (hint: It turned out to be for the worse).

World of Warcraft is still in the news, as it’s next expansion pack Mists of Pandaria draws near. Bioware is still working on Mass Effect, with talks of another game being developed for the same universe. Tales games are still popular and heavily anime centric. We’ve still got side-scrolling RPGs. Tower defence is a big thing these days. In the midst of it all, it feels like the RPG industry has settled into a very, very comfortable groove – one it seemingly has no intention of rousing itself out of. 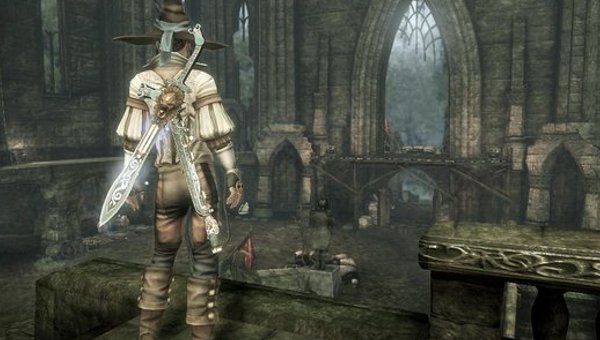 Oh, we’ve got oodles of variety among different genres, for sure. But when you consider how many of these games are working off the mechanics established several years ago, till this day, it’s a bit worrying. Where did the innovation go? And no, we’re not talking Fable: The Journey, which is supposed to be Kinect based role-playing (on a side-note: Peter Molyneux before Black and White? Where’d he disappear?).

Perhaps the only real example of a developer trying to push forward with a base it established long ago was Bioware with Dragon Age: Origins – which was meant to be a spiritual successor to the Baldur’s Gate series – and they eventually bungled that with the sequel. Maybe Gearbox with Borderlands, which is an impressive fusion of first person shooter and RPG. We’d name Bioshock as well, but let’s face it, System Shock 2 has it beat.

You could complain that other genres haven’t seen much innovation either. You could make sweeping generalizations along the lines of, “Shooters still make you shoot things. Sports games are the same yearly updates. Third person action titles are all Devil May Cry clones. Adventure games are still about adventuring.” And you may be right, since titles like FIFA and NHL still operate on the exact same mechanics, which have been tweaked and enhanced with a fresh coat of graphical paint year in and year out. 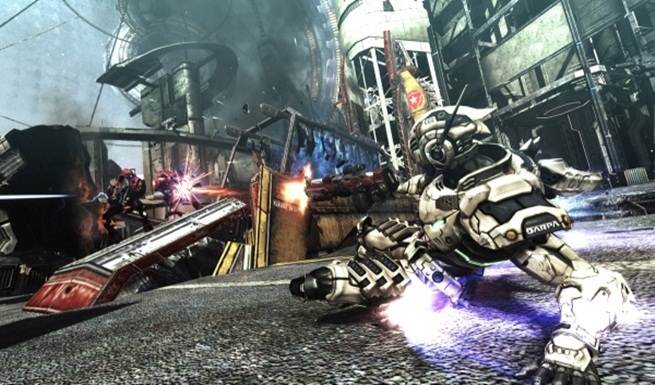 But honestly, think of games like Vanquish and Bayonetta. Resident Evil underwent a massive transformation just recently, and despite it’s reported shoddiness, at least Capcom wanted to try something new. How about Portal 1 and 2? Quantum Conundrum? And the very nature of the adventure game’s resurgence is amazing, because a decade ago, it was written off as dead. Even Max Payne changed. Batman: Arkham City, Heavy Rain, Okami, Hotel Dusk, Phoenix Wright, Professor Layton – the list goes on.

The occasional atypical RPG has come along but nothing that’s really been a major game changer. As awesome as Skyrim maybe, it’s still an Elder Scrolls title like Morrowind and Oblivion.

It’s hard to imagine where the genre can go from here, and while the future isn’t necessarily grim on gameplay experiences. Borderlands 2 and Diablo 3 are a blast to play, and Lightning Returns: Final Fantasy XIII won’t sink the Square-Enix ship (one would hope). But that one new title that will break convention and go on to inspire other big-name games to do the same is yet to come.