Ruiner Is A New Anime Inspired Shooter By Devolver Digital 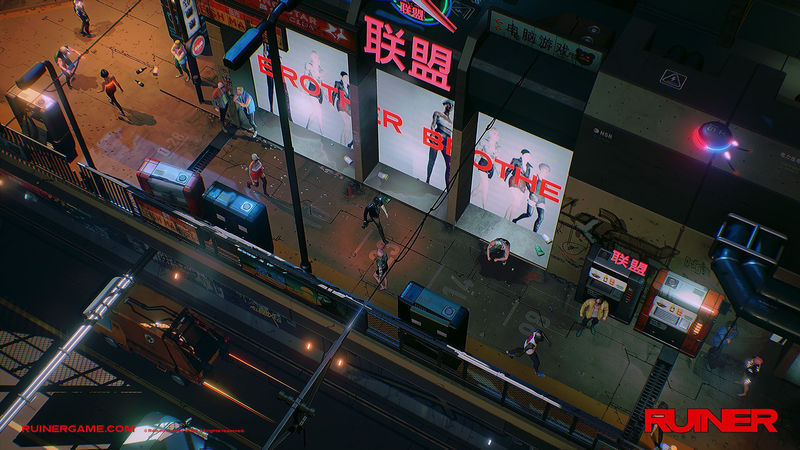 “A wired sociopath lashes out against a corrupt system to uncover the truth and retrieve his kidnapped brother under the guidance of a secretive hacker friend,” reads the game’s description. “Combine preternatural reflexes, augmented tools, and the arsenal of fallen foes to tear down and dismantle the corporate titans of virtuality dealers at HEAVEN.”

Devolver Digital promise an ‘exceptional soundtrack’ for the game- which we can believe, since their other published projects, such as Hotline Miami, have been known for their great soundtracks before.

You can check out the trailer for the game below. Ruiner is being developed by Polish studio Reikon Games, and will be coming exclusively to PC later this year. As of right now, no console versions have been announced.