Posted By Kartik Mudgal | On 12th, Sep. 2011 Under News | Follow This Author @KartikMdgl 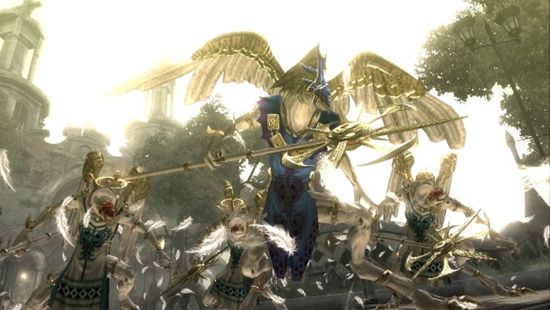 It has been an incredible time on Twitter, yes Twitter, where Hideki Kamiya from Platinum Games; the guy who made Bayonetta trolled the entire interwebz regarding Bayonetta 2. It has come to light that he may not be trolling after all.

According to ‘sources’ talking to a Sega website named TSSZ, it is said that Bayonetta 2 will be revealed at the Tokyo Games Show this year.

It seems like the game will be announced, so Bayonetta fans, get ready. It’s going to be an amazing ride at this year’s TGS. Hopefully, if they do announce it, we can expect parity between PS3 and X360 versions.