RUMOR: Final Fantasy XII HD May Be Announced At E3 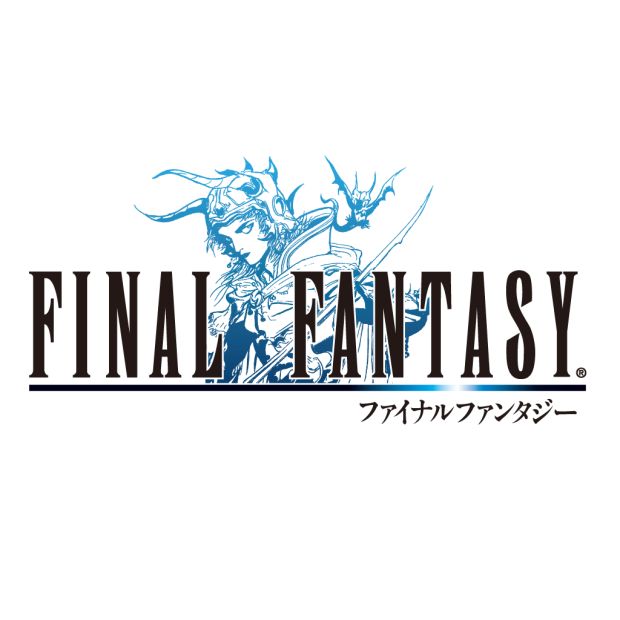 Arguably one of the best Final Fantasy games of all time, Final Fantasy XII has never gotten the love that it truly deserved, for multiple reasons- the game launched in 2006 after a protracted development cycle and by then, all attention had already shifted to the PlayStation 3 and the upcoming Final Fantasy XIII. The game’s radical changes to the series formula polarized fans, and it took the release of Final Fantasy XIII, and its absolute mucking up of series conventions for Final Fantasy XII to be viewed in a favorable light.

When Final Fantasy X was announced for an HD re-release (an excellent remaster that released earlier this year for the PS3 and PS Vita), there were fans that held out in the hope that the same treatment would be extended to Final Fantasy XII, aided by Square Enix’s own sly promises that an HD remaster for Final Fantasy XII was coming up. And now, it seems like the game may be due for an E3 announcement.

GameSkinny is citing an anonymous tipster who believes Square Enix is readying up an FF12 HD announcement within the next month, if not at E3 outright. Apparently, the source has a good track record, as among many other things, he confirmed that Final Fantasy Versus XIII would be renamed Final Fantasy XV.

Square Enix would be remiss to not capitalize on XII’s cult popularity, especially given how successful a venture FFX HD seems to have been for them. Whether or not they do that, however, remains to be seen.