These 3DS rumors are getting slightly ridiculous now. Although we have several facts that are more or less confirmed about just what the 3DS can do- we know, for instance, that it produces stereoscopic 3D graphics without the need for 3D glasses, and we know it is fully backwards compatible with the existing line of DS systems- some of them are a little hard to digest.

Take this newest one for instance. As GoNintendo has pointed out, an IGN article states that several developers who have worked with the machine have stated off the record that Nintendo’s newest handheld’s processing far exceeds the Wii, and rivals the Xbox 360 and the PS3. Of course, IGN have also gone ahead to point out that most of this power will be used to render each game field twice to generate the required 3D effect. 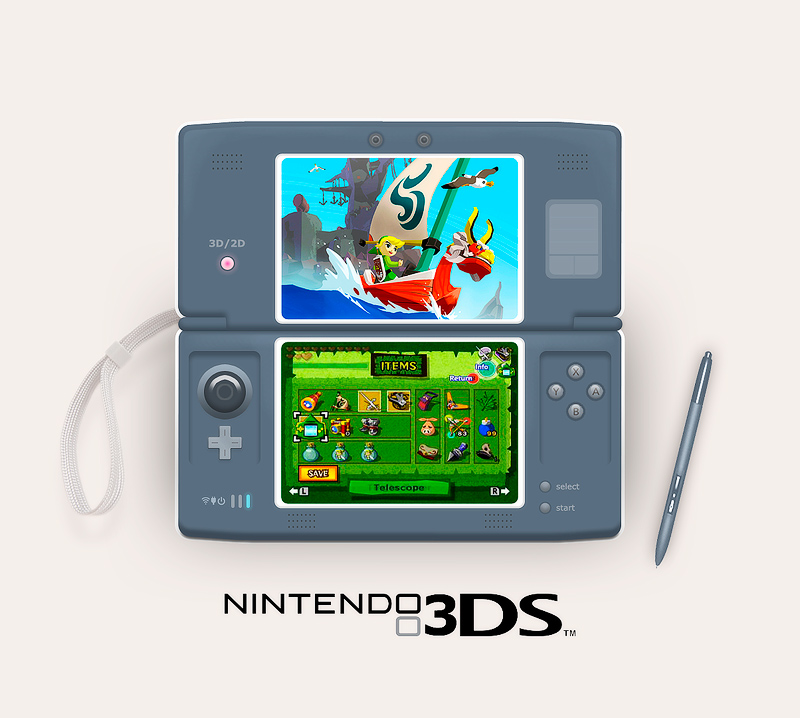 Color me excited, for one. Nintendo handhelds have always been great, but they’ve always also lacked some serious juice. If this newest handheld meets the speculation, then we’ll have a beast on our hands. The only issues that arise now are- what will this to to the battery? Do we expect it to run a full 3  hours on maximum charge? And what about the price? Surely, such a system wouldn’t fit Nintendo’s strategy of not subsidising costs, and selling each system at a profit from day one?

There are quite a few questions that need to be answered about this elusive and much anticipated system. We’ll keep you posted as we learn more.