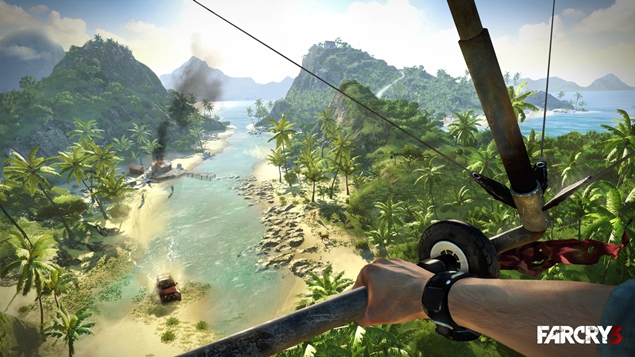 NeoGAF user Kaysee recently posted that Far Cry 4 will be releasing in Q4 2014, with Rainbow Six currently in development for Vita. Of course, you could – and should – take this as a rumour with a grain of salt, but this is the same user who happened to leak Rayman on the Vita, The Division and The Crew before Ubisoft’s E3 presser.

In other words, it could very well turn out to be legit. The only games missing from E3 were Far Cry 4, Rainbow Six Vita and Far Cry HD (which was announced around the same time regardless).

Given the success of Far Cry 3 and its spin-off Blood Dragon, it makes sense that Ubisoft would be working on a follow-up. Heck, Far Cry 3 was pretty much a given even after the second game’s release. As for Rainbow Six on the Vita, it’s interesting considering that development is still currently stalled, with only Patriots making the headlines every now and then. Nonetheless, keep your eyes open in the coming months for an announcement of some sort.