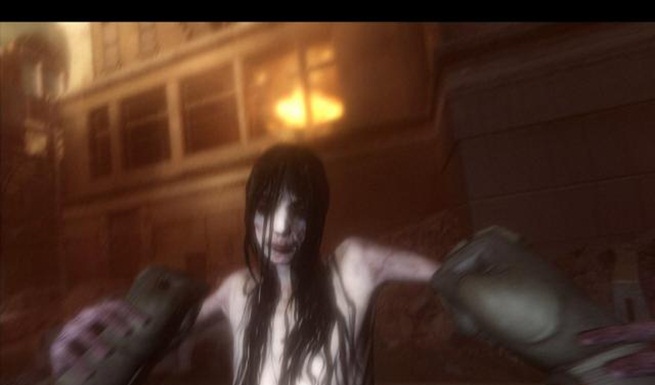 According to a rumour on Superannuation’s Tiwtter feed, Monolith, developers of the first person shooter/survival horror franchise F.E.A.R. are working on the game tie-in for the upcoming movie, The Hobbit.

“As to what Monolith/WB Games Seattle is up to now – pretty sure it is a little fantasy action RPG-lite called The Hobbit: Part One,” reads the tweet. “It also sounds like WB Seattle will be handling the tie-in for the second Hobbit film.”

Having recently released Gotham City Imposters, Monolith sure seem to have their hands full.