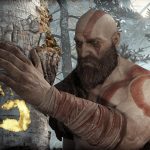 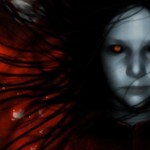 Eurogamer has the latest exclusive F.3.A.R. trailer to whet your appetite. Catch it all here. Entitled, 'Brotherly Love in F.3.A.R.', the video shows Fettel and the Point Man joining forces. Inc... Read More

An anonomous source has granted information on a F.E.A.R 3 promotional viral to VG247,com. The auditions for the promotional video took place on the 14th and 15th of January in a Los Angeles studio... Read More