Editor’s note: The game has not been delayed. There was an error in deciphering the image. God of War: Ascension will be released on the following dates: 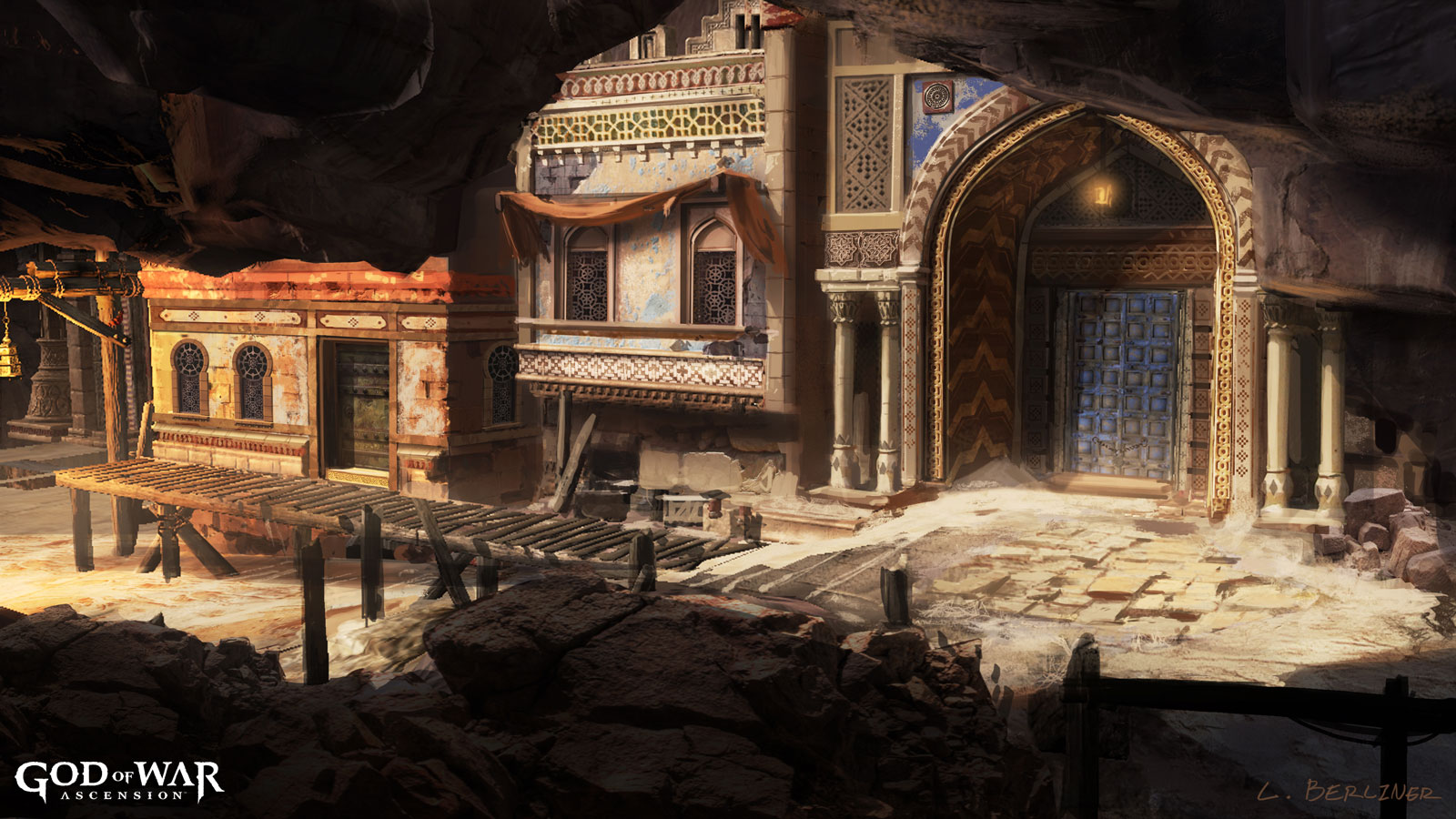 We’ve all been looking forward to the God of War prequel, God of War: Ascension ever since it was revealed, and Sony announced its release date to be- officially- March 13th of 2013- this year.

But it could happen that the game gets delayed.

God of War: Ascension’s page on the European PlayStation Store shows the release date as April 19th, as spotted by German site Playfront. The U.S. page has no release date at all, though. 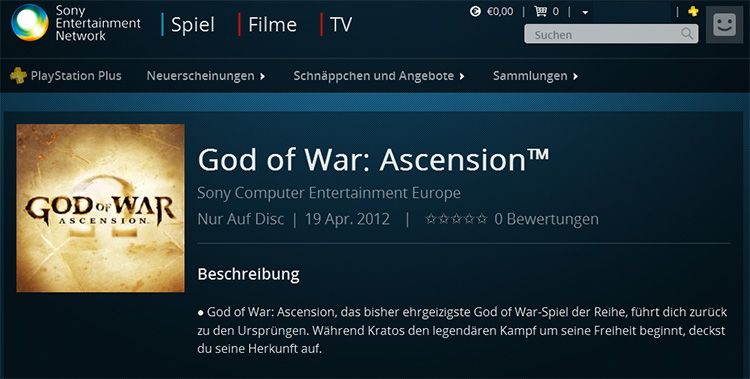 Now, this could just be a hiccup by Sony, and may not be true at all, so take it all with a pinch of salt.

But if it were to be true, there could be several reasons. Maybe Sony came across some issues with the multiplayer during the beta and want to work on it some more? Or maybe they want to push the game away from March due to the fact that other big games are getting released in the same month.

Again, we should stress this, none of this is confirmed, so take this as a simple rumour.

We have contacted Sony for more info. Stay tuned.