RUMOUR: Medal of Honor 2 and new Need for Speed game due for 2012 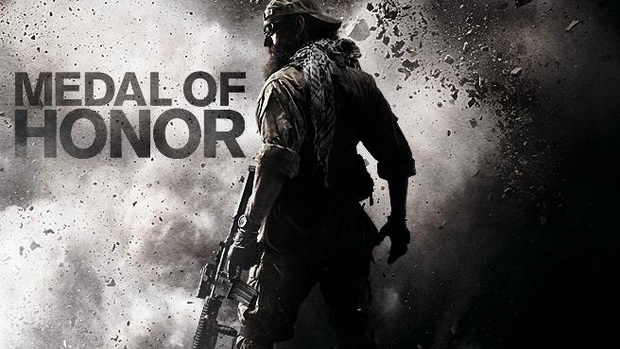 UK retailer GAME has apparently outed a new Medal of Honor and Need for Speed game, both due for release later this year, and both mentioned in a meeting with EA that was supposed to remain under wraps.

“EA presentation was great. Had mentions of a new Medal of Honor and Need for Speed 13! EA have an exciting year ahead,” said a tweet from the retailer that has now been taken down (obviously).

This doesn’t come as much of a surprise. Not only was a sequel to Medal of Honor warranted because of the incredible sales that the 2010 reboot garnered, selling as much as over 5 million units, but MoH (2010)’s producer confirmed earlier last year that Danger Close was indeed working on the game.

Even a new Need for Speed game doesn’t come as much of a surprise, since it is an annual franchise, with as much as two NFS games being released in 2011 (Shift 2 and The Run).