Rumour: PS Vita Monster Hunter due for second half of 2012

It seems that PS Vita may get Monster Hunter after all. This is just a rumour right now, but JPN Blog is reporting that Monster Hunter will be headed to the system in the second half of 2012.

The blog is in Japanese, so we translated it for you. This rumour is via an ‘industry insider’ but considering Capcom has been harping about their multiplatform strategy in most of their PRs, this seems likely.

Plus, Sony should be desperate after the second week Japanese Vita sales, but if Monster Hunter does come to the Vita, then the proficient graphics and controls should give it an edge. 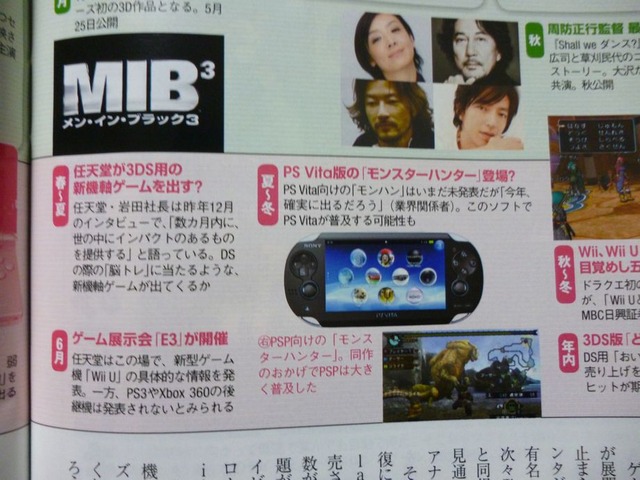