As per a recent leak, it looks like the next mainline game in Capcom's successful action RPG series will be called Monster Hunter Paradise. 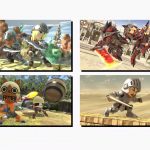 Insider asserts that Monster Hunter Switch announcement is "right around the corner."

The RE Engine title should be "known about very soon" according to insider AestheticGamer.

Insider Says PS5 Event is Coming in Mid-September, and a New RE Engine Monster Hunter is Coming to Switch – Rumour

But there are currently no plans to port Monster Hunter World to the Switch. 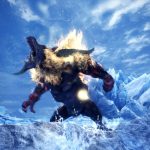 Monster Hunter’s Next Gen Future Will Depend On Hardware’s Direction, Says Director

Kaname Fujioka thinks far more thought than 'better graphics' will have to come with new hardware. 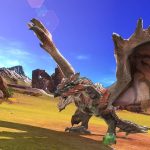