Co-developed with TiMi Studio Group, Capcom says the title will "reproduce the hunting actions that define the Monster Hunter series." 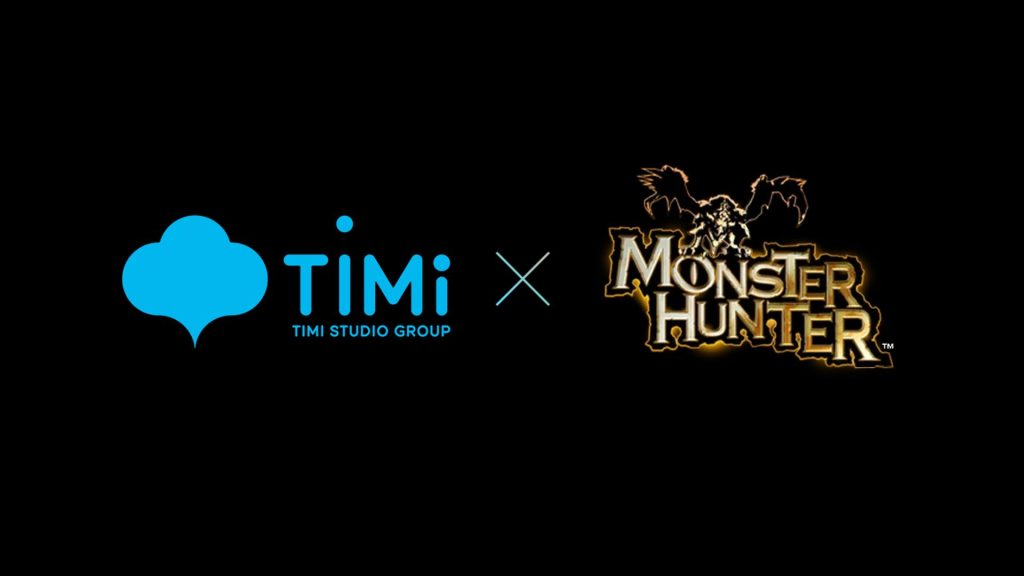 A press release states that the in-development title will “reproduce the hunting actions that define the Monster Hunter series,” while offering a “new game experience unique for mobile devices and phones.” As a first-time partnership between the two companies, it aims to “combine the experience and strengths of both sides, allowing Monster Hunter to scale to more platforms to give global hunters – experienced or new – the freedom to hunt as they desire, anytime and anywhere.”

A release window hasn’t been announced, so it may be a while before mobile players can get their hands on it. Capcom is also working on Monster Hunter Rise, with the third free Title Update coming this month for Sunbreak owners. Its new monsters have yet to be revealed, but director Yoshitake Suzuki confirmed that the levels of Anomaly Investigation Quests can be adjusted. It will allow for playing with teammates at less punishing difficulties.

There will be more Title Updates in 2023, so stay tuned for more details in the coming months. In the meantime, check out our review of Monster Hunter Rise: Sunbreak on PC here.