Equip Rathalos or Felyne Rathalos Armor on the Blue Blur, and use the BBQ Spit mini-game to power him up with the free DLC. 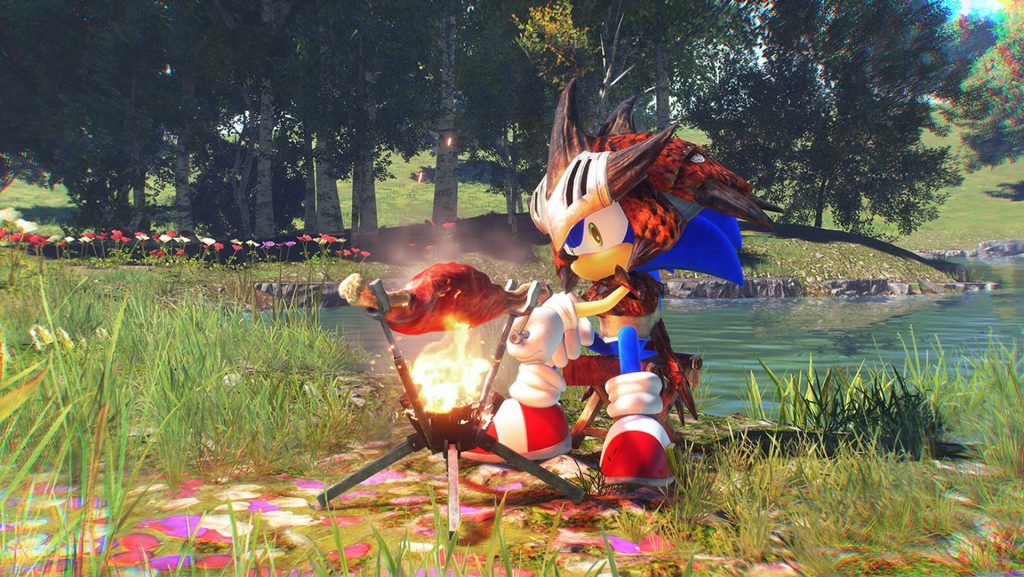 Sonic the Hedgehog has already tied up with Monster Hunter Rise in the form of free cosmetics available in the latter. It’s now Capcom’s turn, as Sega announces free Monster Hunter collaboration DLC for Sonic Frontiers. The DLC pack goes live on November 15th, exactly one week after the open-world game’s worldwide launch.

Players can look forward to Rathalos Armor and Felyne Rathalos Armor in addition to the BBQ Spit. A meat grilling mini-game is included and can provide a power-up for Sonic if performed correctly. The armor is likely cosmetic and doesn’t provide any tangible in-game benefits, but it looks pretty cool.

Sonic Frontiers is out on November 8th for Xbox One, Xbox Series X/S, PS4, PS5, PC, and Nintendo Switch. Pre-orders receive the Adventurer’s Treasure Box for free. It includes Skill Points, Red Seeds of Power, and Blue Seeds of Defense from the outset to provide an early advantage. 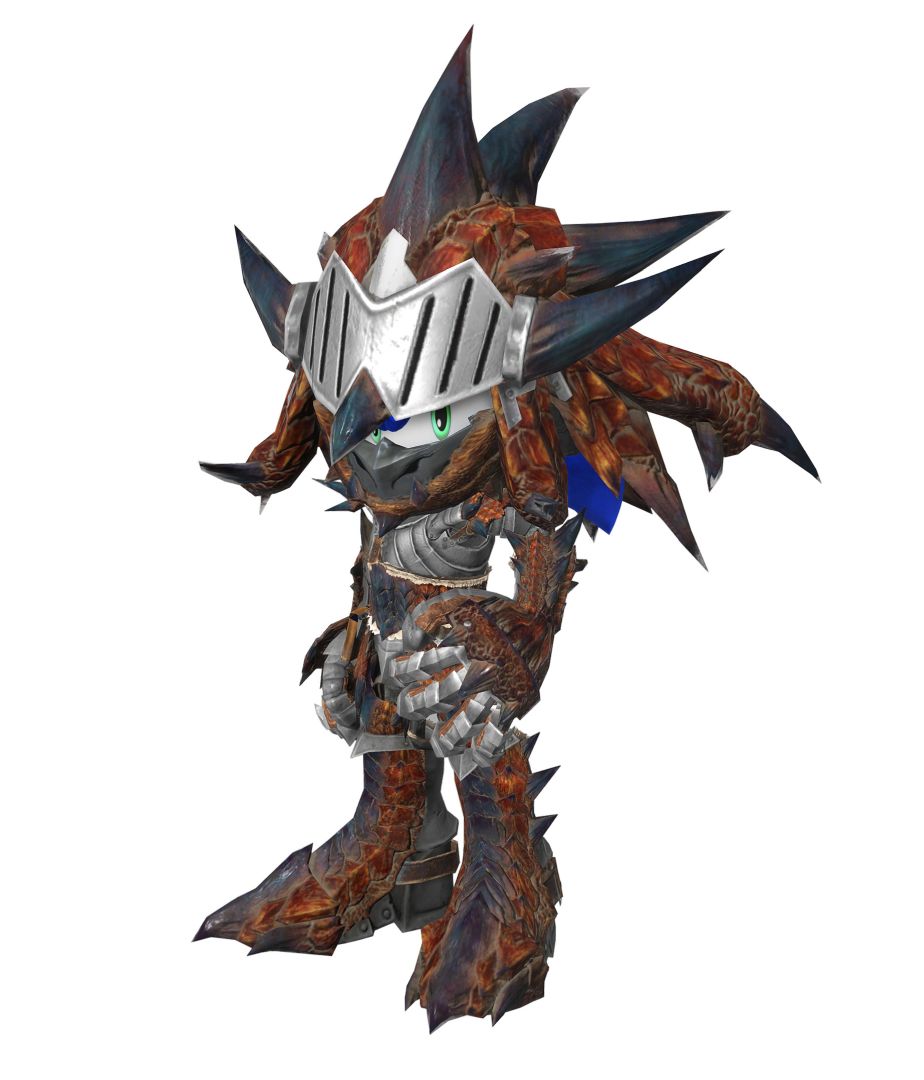 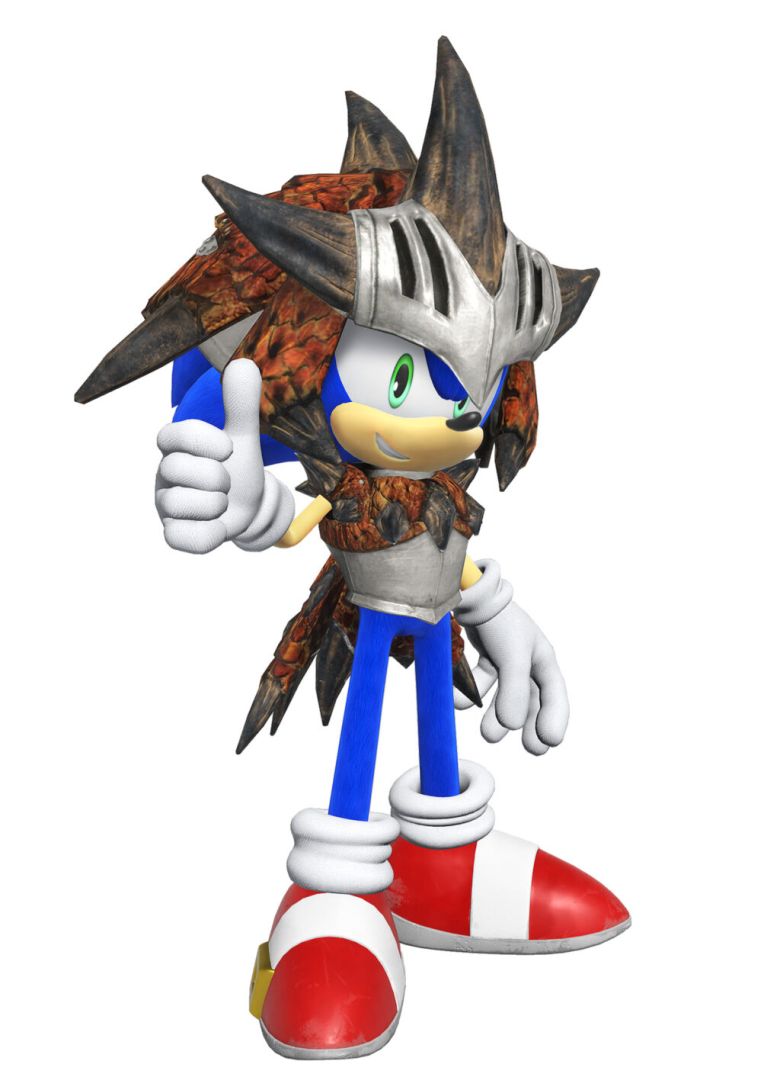 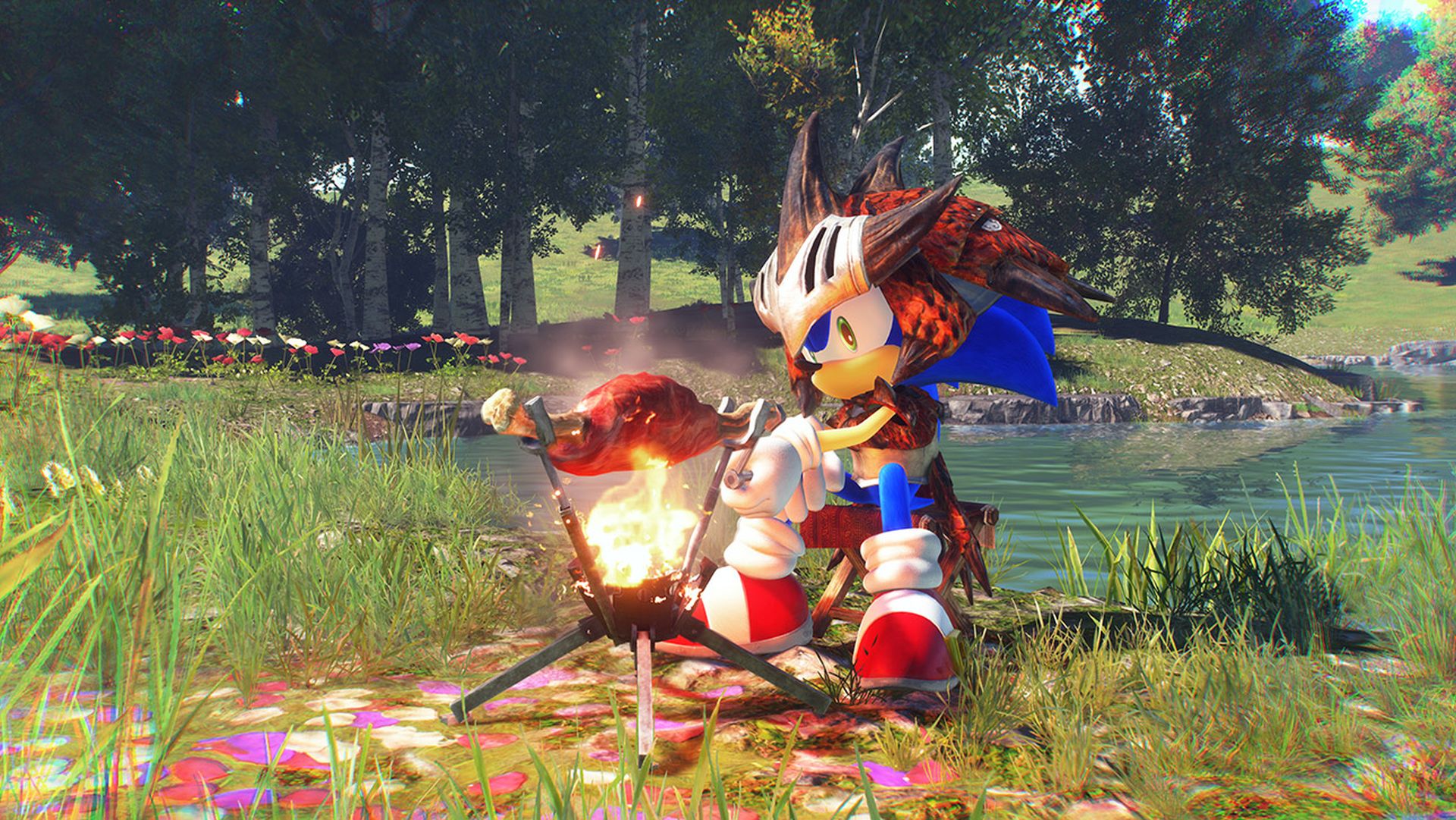 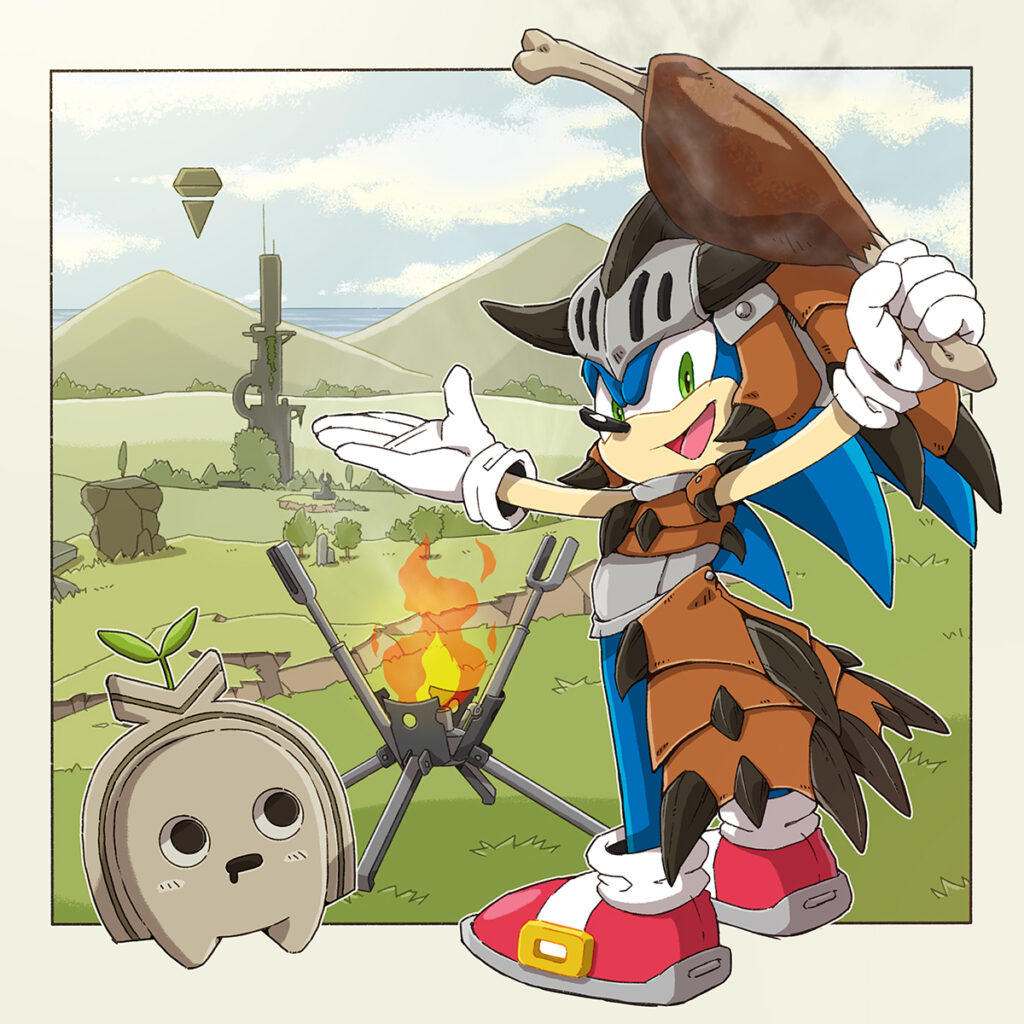