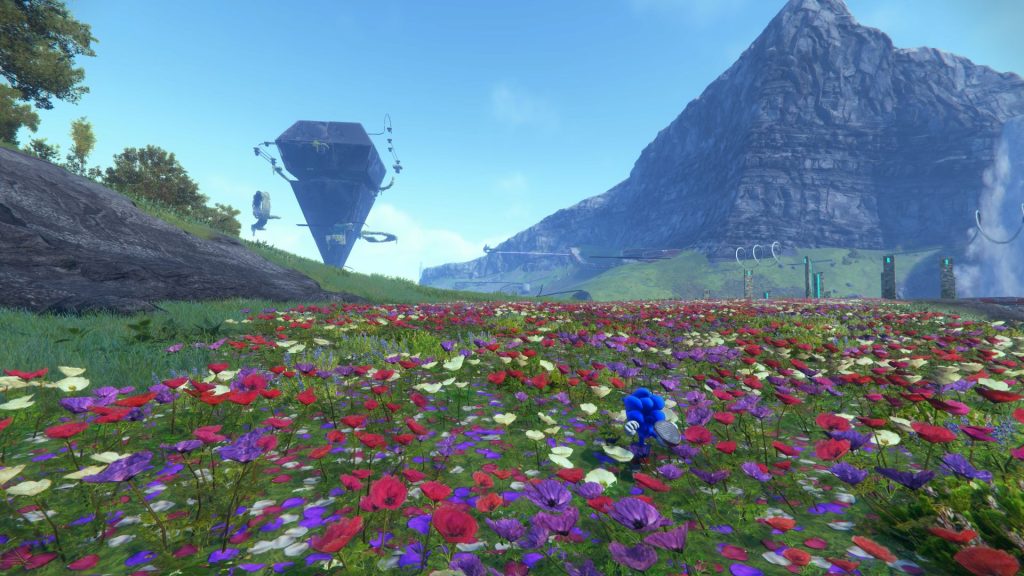 A new trailer for Sega’s Sonic Frontiers debuted at Gamescom Opening Night Live along with the title’s release date. It’s out on November 8th, as leaked in a recent TV ad that went live early. Nevertheless, there’s plenty of new gameplay to be seen. Check it out below.

Along with the “open-zone” gameplay, which offers a glimpse at some new biomes, there are some new Cyberspace Levels that can be gleaned. The trailer ends with Sonic discovering Amy Rose, who goes missing when the story begins. Unfortunately, he has to fight against the mysterious Sage, who keeps telling him to leave the island. Where things go from there remains to be seen.

Sonic Frontiers is coming to Xbox Series X/S, PS4, PS5, PC, Xbox One, and Nintendo Switch. It will be playable during Gamescom 2022. In terms of playtime, the developer revealed that an average run would take 20 to 30 hours, but this could easily double for completionists. For more gameplay, head here.