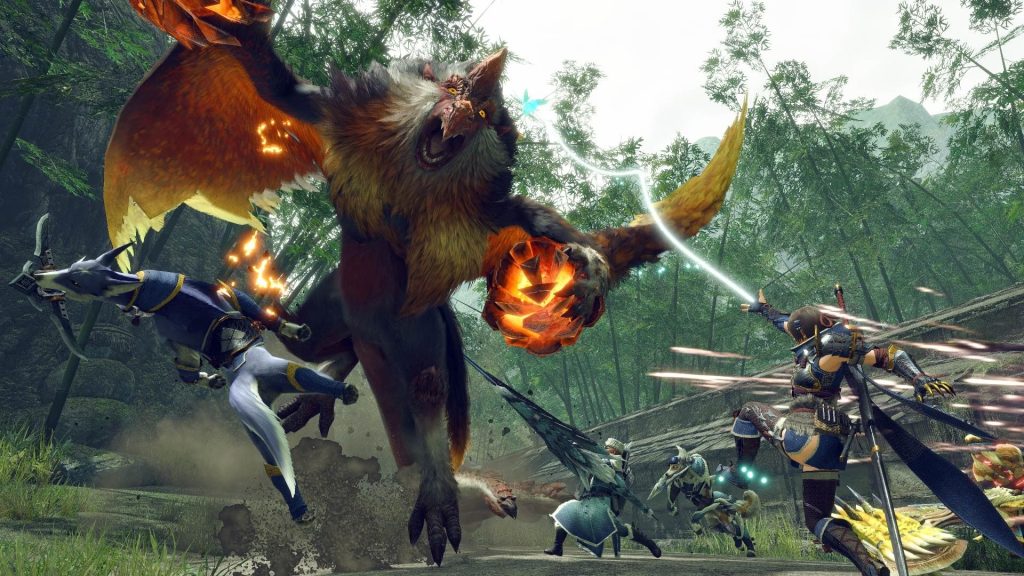 Capcom has released its Q2 fiscal year 2022 financial results, providing updates on sales numbers for various titles as of September 30th, 2022. It confirmed that Monster Hunter Rise: Sunbreak, available since June 30th for PC and Nintendo Switch, is at 4.4 million units sold worldwide.

Devil May Cry is at 27 million sales, with Devil May Cry 5 recently confirmed to have sold over six million units. Street Fighter has sold 49 million units in its lifetime, while the Mega Man series is at 38 million.

Based on the first half of the fiscal year, Capcom is revising its full-year guidance to 40 million unit sales. It only lists Resident Evil 4 remake as an upcoming title, releasing on March 24th, 2023. This seemingly indicates that other big games, like Exoprimal and Street Fighter 6, won’t release before it. Time will tell, so stay tuned for further updates.