The trailer showcases Skills, Wild Rush and Sonic Boom, along with combos and parries ahead of the game's launch in November. 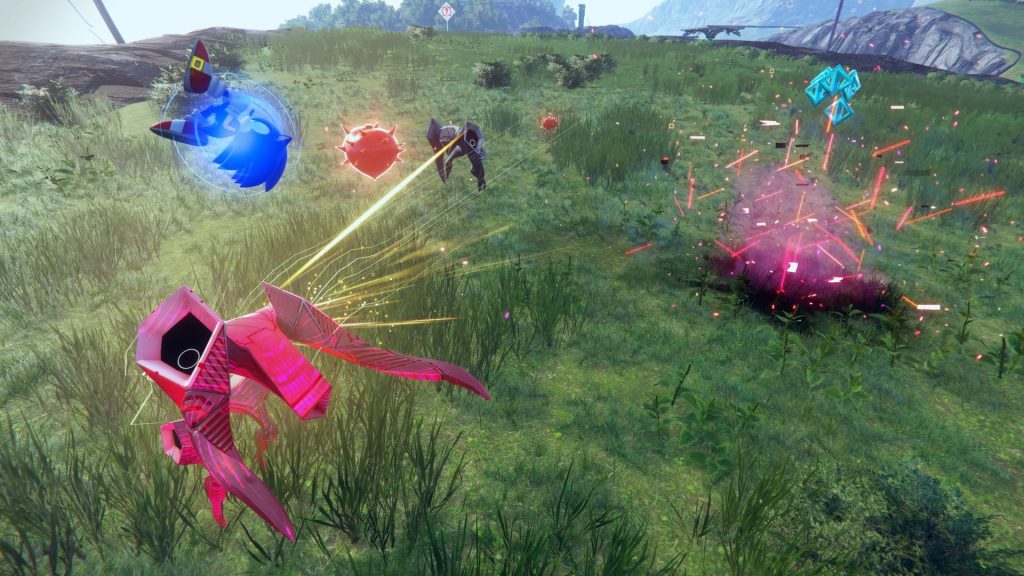 While not providing too many new details, it outlines everything you should know about combat. In a first for the franchise, Sonic levels up and unlock Skills from a new Skill Tree. This includes Sonic Boom, which fires projectiles at enemies from afar; Wild Rush, which sees him quickly zig-zagging around before hitting a target; and more.

Sonic can also parry attacks, which comes in handy against enemies like Ninja. Certain enemies create barriers that must be destroyed with Cyloop before taking damage. Defeating enemies garners various points for leveling up, and you can also discover Red Seeds of Power and Blue Seeds of Defense to increase attack and defense accordingly.