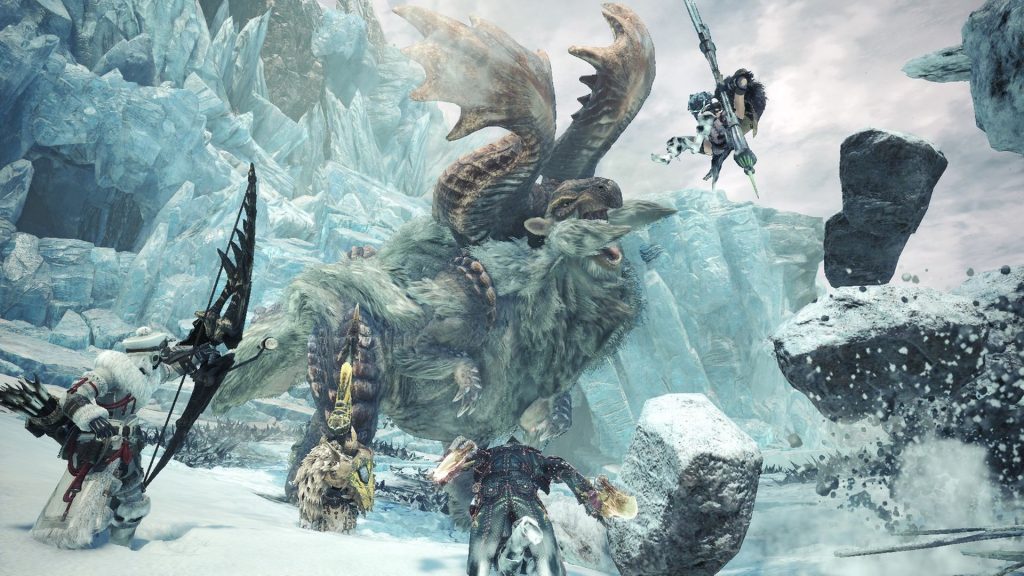 Monster Hunter continues to be a massive seller for Capcom. As it does every three months, Capcom has updated its list of Platinum Titles (or every Capcom game that has sold over a million units), and provided fresh sales figures as of June 30 for all games listed. Unsurprisingly, Monster Hunter games new and old have continued posting strong numbers.

Capcom has also provided updated sales figures for a number of Resident Evil games. Read more on that through here.