The RPG spinoff launched for Nintendo Switch and PC in July last year, and has hit another sales milestone, Capcom confirms. 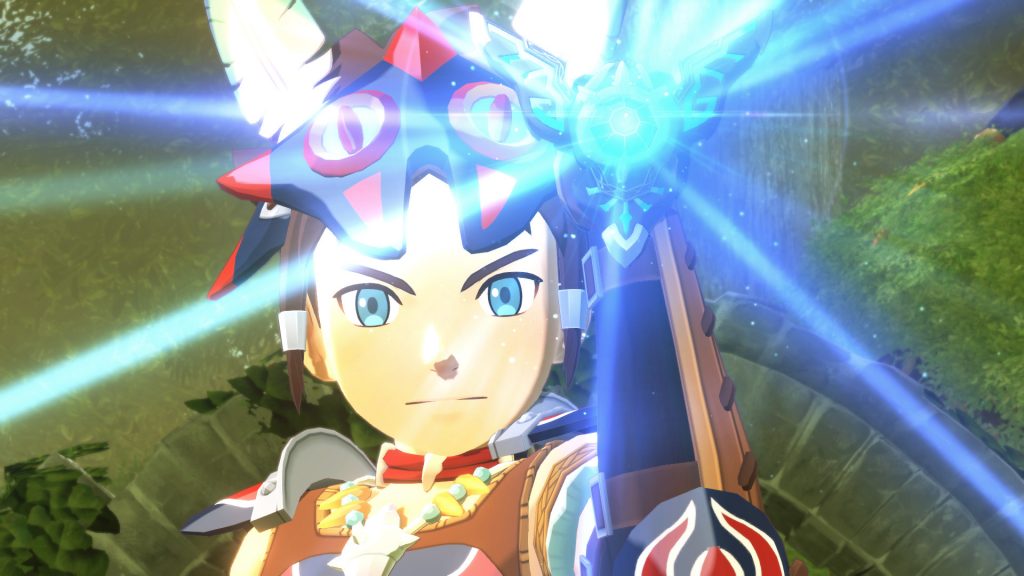 The Monster Hunter franchise has been one of Capcom’s biggest earners in recent years, with the likes of Monster Hunter World and Monster Hunter Rise both seeing impressive global sales. While turn-based RPG spinoff Monster Hunter Stories 2: Wings of Ruin hasn’t seen the same level of sales, it’s certainly done well enough for itself in its own right.

Capcom announced in its recent quarterly fiscal report that Monster Hunter Stories 2 has topped 1.5 million units sold worldwide since launching in July of last year. As of the end of September of 2021, the game had sold 1.3 million units.

In our review of the game, we awarded it a score of 8/10, saying, “Fans and newcomers to the series, genre, or spin-off sub-series alike will find a lot to enjoy in Monster Hunter Stories 2, which, despite a few stumbles, presents one of the stronger RPG offerings on the Switch.” You can read the full review through here.

Monster Hunter Stories 2: Wings of Ruin is available on Nintendo Switch and PC.