Apparently the trademark renewal of the franchise by Sega was for this. 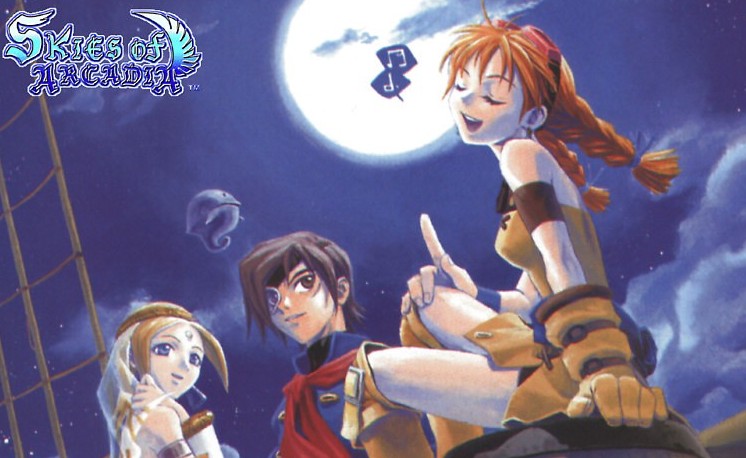 Weird goings-on are afoot in Sega-land. We haven’t heard so much as a peep from the company regarding why they chose to renew their trademark for Skies of Arcadia, the classic Dreamcast RPG that captured player’s hearts and minds, introducing us to Vyse and big, brave new world. It ended up being one of the best RPGs Overworks produced, before being merged with Wow Entertainment to form Sega Wow.

However, according to Gamereactor and the Germany edition of it’s publication, Sega is planning an HD update for Skies of Arcadia. As of now, no other details are available, and there’s been no confirmation from Sega so it could just be a shot in the dark. But if it is true, why not bring one of the greatest RPGs of all time to a brand new audience?

Skies of Arcadia was also released for the Nintendo Gamecube as Skies of Arcadia: Legends, where it featured new content and cleaner graphics. Since then, we’ve only seen Vyse making cameos in Sega’s Valkyria Chronicles series.