According to a tip, it’s been almost confirmed that a Team ICO collection consisting of ICO and Shadow of the Colossus will be hitting PlayStation 3. This news should come in as a relieve and joy to gamers all over the world as many of them have literally begged for a remake of the two of the most amazing games on PlayStation 2. But here is the bad news, it’s still a rumour and if it is to be believed then the collection will not hit shelves until 2011. Stay tuned with GB and lets hope  this rumour is true. 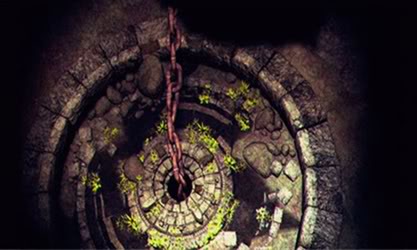