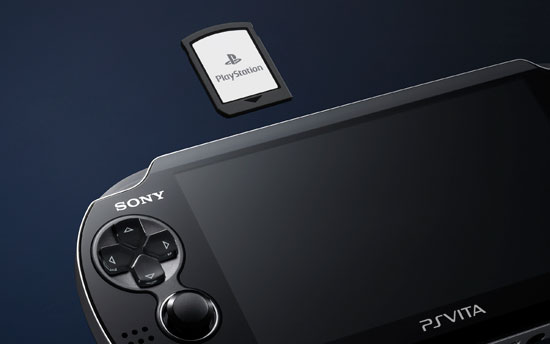 It was was announced some time ago that the PlayStation Vita would see a late 2011 release in Japan and an early 2012 one for western audiences. Recent rumours say the Vita will release on November in 12 in Asia (i.e, Japan and Hong Kong).

GamaLive claims a Sony Asia rep leaked the release date. He also mentioned that Vita will be out in the west by March 2012, at the end of the fiscal year.

Nothing is confirmed yet, of course, so stay tuned. We’ll keep you updated on this.