The game was set to digitally release on April 24 with a physical edition set to release on June 14. 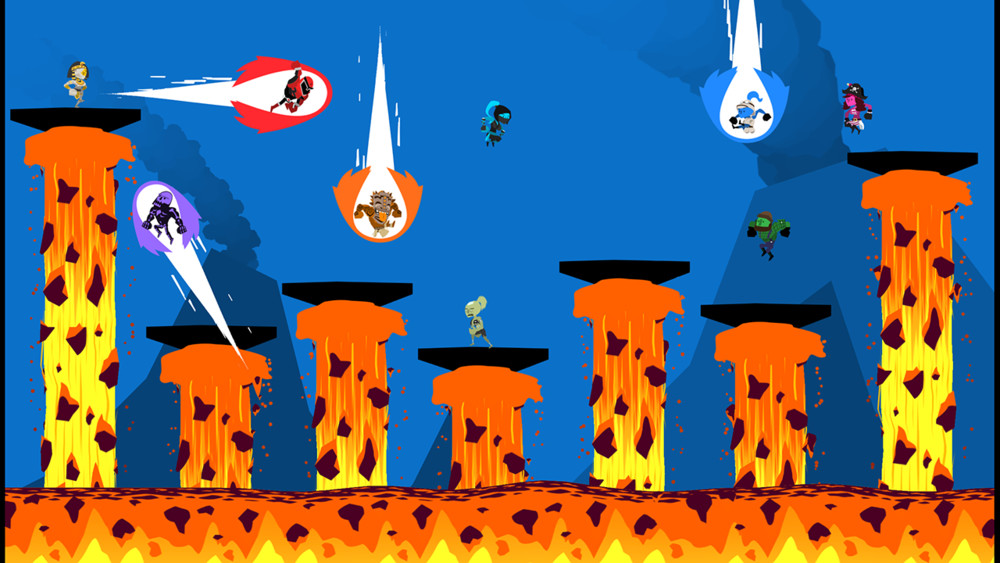 Runbow is a platform racing game that was initially released for the Wii U. The game was later ported to the Nintendo 3DS, PC, and Xbox One. The developers had also announced plans to bring the game over to the Nintendo Switch and PS4 with a digital release on April 24, and a physical release planned for June 14. However, the  developer has now announced that the release of both these versions will be delayed.

The main reason cited for the delay is that more time is required “in order to further optimize the game’s performance.” Runbow was an underrated game when it released and it’s nice to see the game getting re-released for current generation consoles as it will allow more players to get a taste of what the game is like. The physical Deluxe Edition of the game will include all of the previously released DLC content and will also ship with some other physical items.

For now, we’ll have to wait until a new release date in confirmed.