Publisher Ragnarok LLC is working to resolve technical issues among other things. 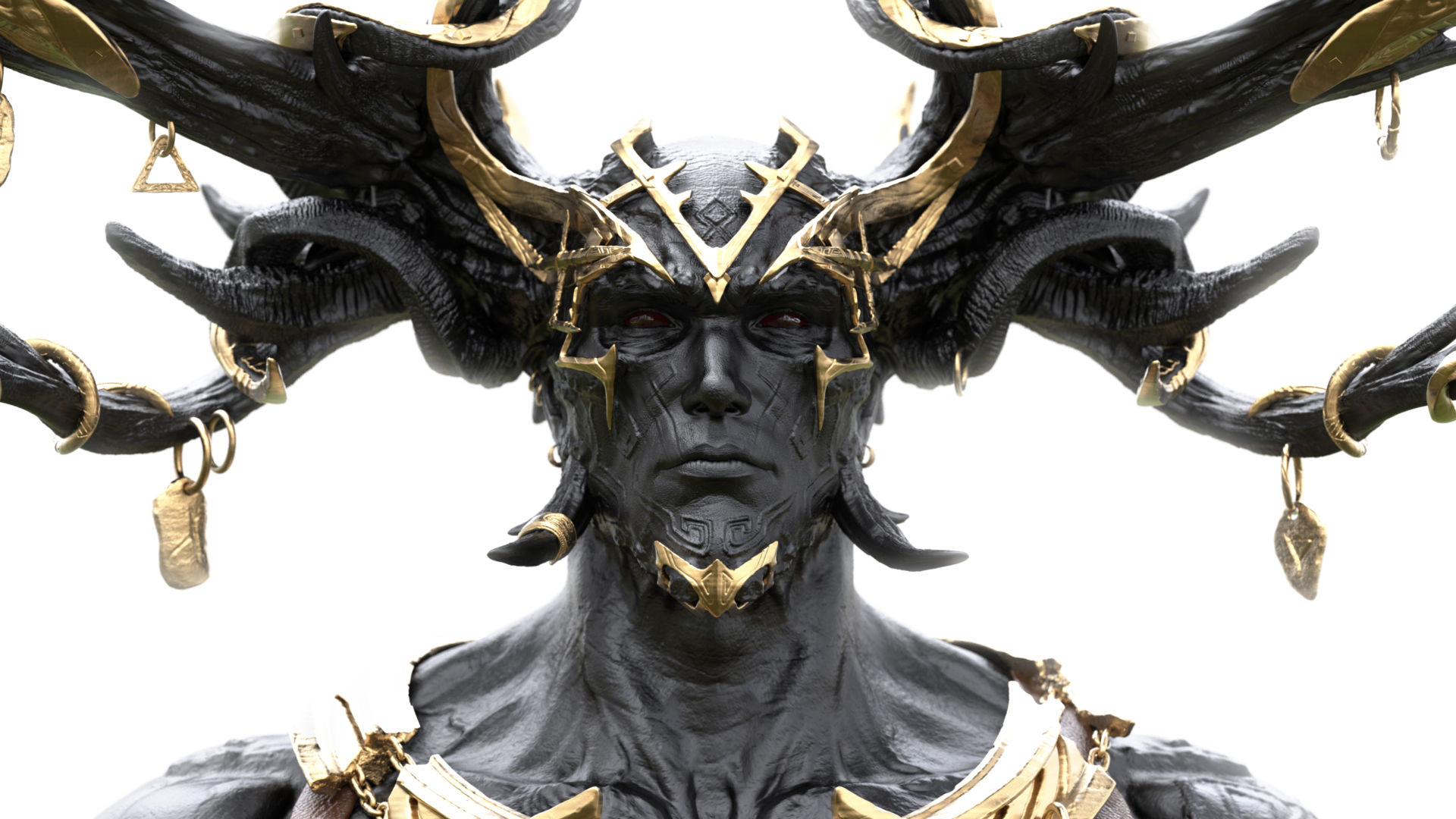 Yesterday, Rune 2 developer Human Head Studios revealed that it had closed its doors. The announcement was shocking but even more shocking was the news that the entire studio was reforming as Roundhouse Studios under Bethesda. This has left current players asking about the future of Rune 2 which is currently available on the Epic Games Store for PC.

Publisher Ragnarok LLC allayed some of those fears on its forums, first announcing that the game’s demand “exceeded our expectations.” It then confirmed that support would continue for Rune 2. “Yesterday, we successfully launched RUNE II onto the Epic Games Store and the game’s demand has exceeded our expectations. We’re very thankful that everyone wants to play our game. First and foremost – we love this game and we will continue to support Rune 2.”

Of course, the announcement of Human Head Studios closing down was “shocking news” to the company. “There are several entities working on Rune 2 – we found out about this news when you did. Human Head had a longstanding agreement with Rune 2 publisher, Ragnarok Game, LLC, to provide ongoing support for the game. We are working quickly to resolve any current technical issues while we build the team that will execute the exciting planned future of Rune 2’s post-launch content strategy. We appreciate your patience and understanding while we work through any launch issues.”

The publisher then confirmed that work would continue to bring Rune 2 to other PC platforms (most likely referring to its Steam release) next year. It’s also excited to showcase the “future” of Rune 2 content. Where that could lead and what plans the publisher has remains to be seen as well as how the former Human Head Studios developers will handle things. Stay tuned for more details in the meantime.