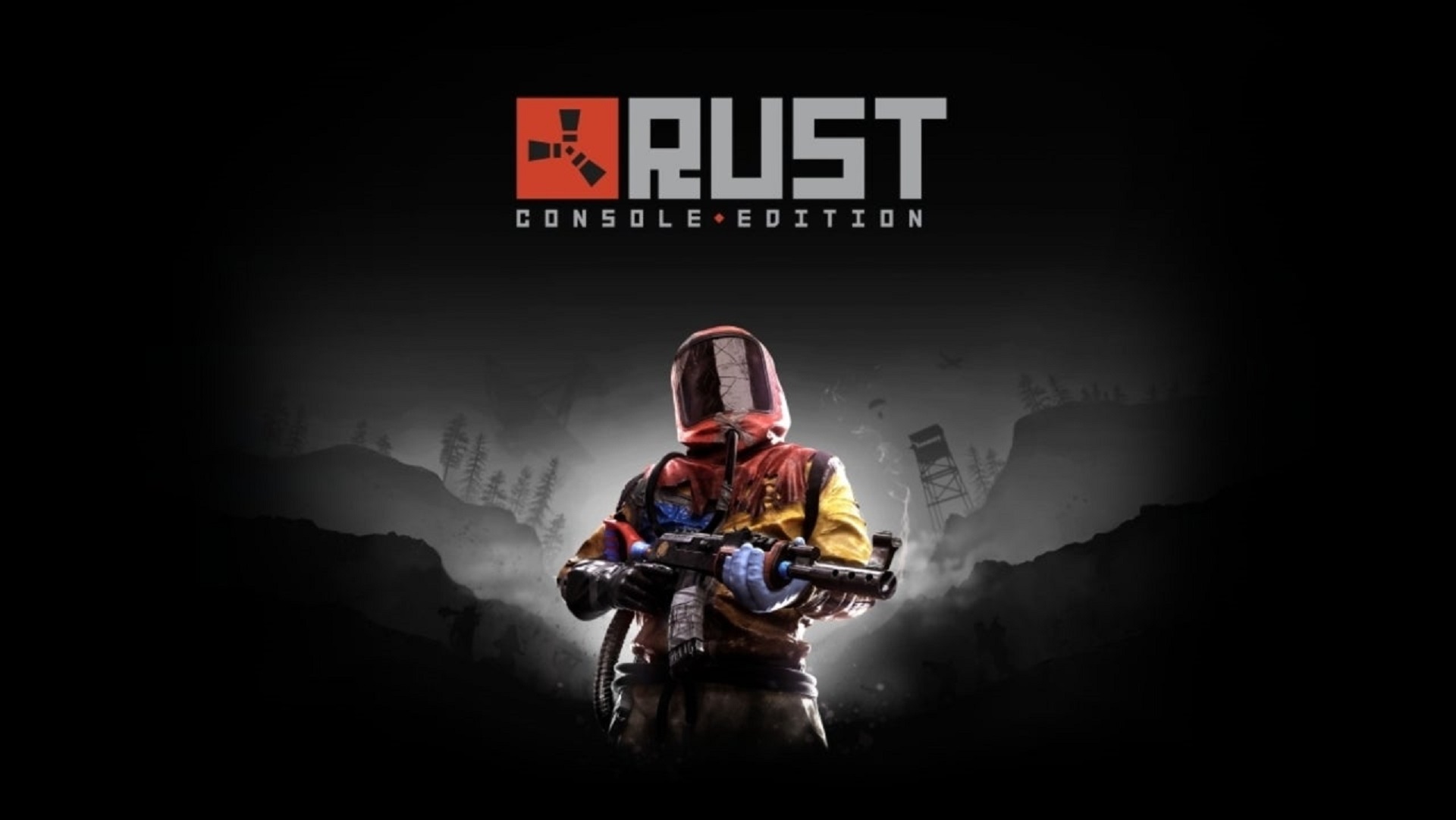 Rust has been an absolute revelation in the survival genre ever since its early access launch in 2013, and through multiple years of changes, updates, and iterations, the game’s managed to retain an ever-growing playerbase. It was confirmed recently that Rust would finally be releasing for consoles soon (which is something that’s been teased on multiple occasions over the years), and now we know when to expect that.

Announced via a recent press release, Rust Console Edition will launch for the PS4 and Xbox One this Spring, which means we can expect it by April end at the very least (barring any delays, which is definitely a possibility). Ahead of that, the game is currently going through a closed beta for console players, for which you can sign up through here.

Rust Console Edition is being developed by Double Eleven, with original developer and publisher Facepunch Studios handing off porting duties to the studio. A more specific release date is likely to arrive in the coming weeks, so stay tuned to GamingBolt for more details.