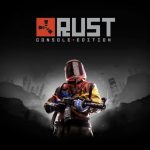 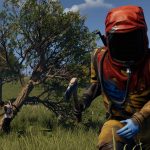 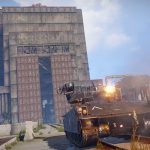 The survival multiplayer title will see a price increase from $20 to $35.

About $4.3 million in revenue lost as a result. 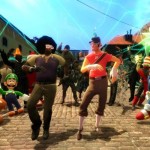 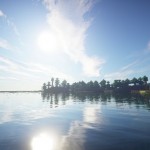 And no, Garry Newman doesn't believe Microsoft will "completely f**k up" Minecraft.

Could we see a brand new game as part of ID@Xbox?