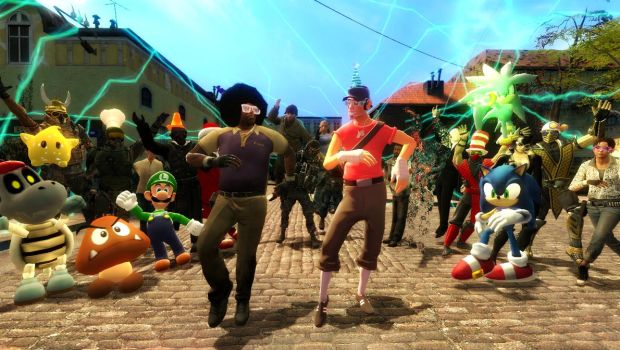 Facepunch Studios’ Garry’s Mod, a standalone game based off of the acclaimed Half Life 2 mod, has sold 10 million copies. Creator Garry Newman confirmed on Twitter that the 10 millionth copy was sold over New Year’s.

When you consider how well Garry’s Mod has done since its inception as a free mod – along with helping to create famous mods like Trouble in Terrorist Town and Prop Hunt – this is big news indeed. The standalone version of the game essentially kick-started the creation of Facepunch Studios which has also brought out the sandbox survival title Rust, another best-seller.

A follow-up to Garry’s Mod has already been announced but it may be a long time till it actually releases. At the very least we know that it won’t be called Garry’s Mod 2.

What are your thoughts on the success of Garry’s Mod? Let us know in the comments below and stay tuned for more information on the sequel in the coming months.