Rust Has Sold Over 12.4 Million Copies

Facepunch Studios has announced that its popular and long-running survival title has now sold over 12.4 million copies. 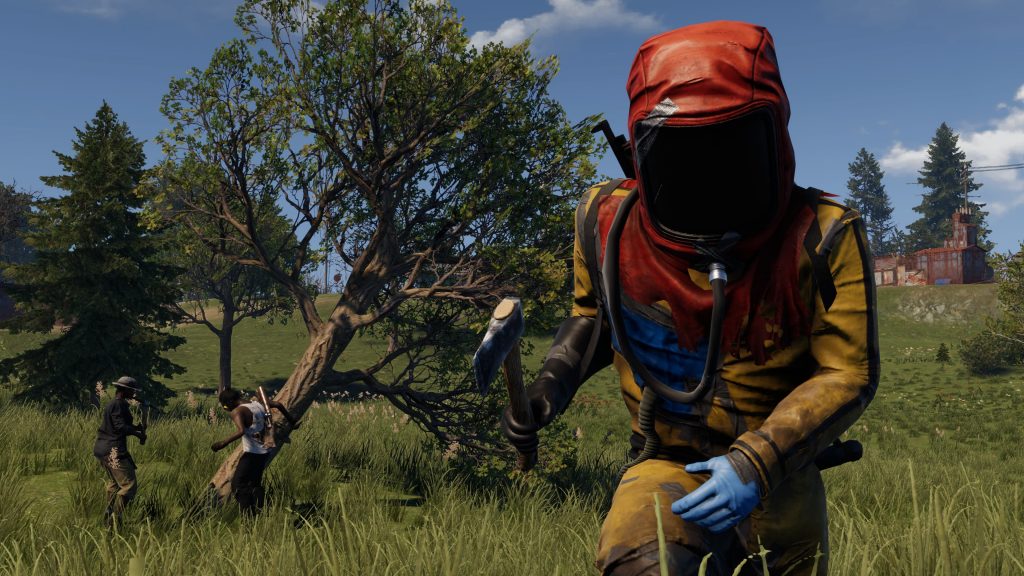 The survival genre is one that, by its very nature, doesn’t appeal to a very wide crowd, owing to its demanding mechanical nature, but there are, of course, a few survival titles out there that transcend that. Facepunch Studios’ long-running game Rust is definitely one of those, and the developer/publisher recently announced that it’s crossed a major landmark.

In an update published on Steam, Facepunch Studios announced that Rust has sold over 12.4 million copies worldwide since launch- to be precise, it’s sold 12,481,079 copies. All of its DLC packs combined have sold over 1.1 million units, and currently, the game boasts an all-time peak concurrent player count on Steam of an impressive 267,211 players.

Rust first launched into early access in 2013. After significant development changes and improvements over the next few years, it launched in full, exclusively for PC, in 2018. In May of last year, Facepunch Studios also released Rust: Console Edition for PS4 and Xbox One, with development support from Double Eleven. Read our review for the console version through here.