The survival multiplayer title will see a price increase from $20 to $35. 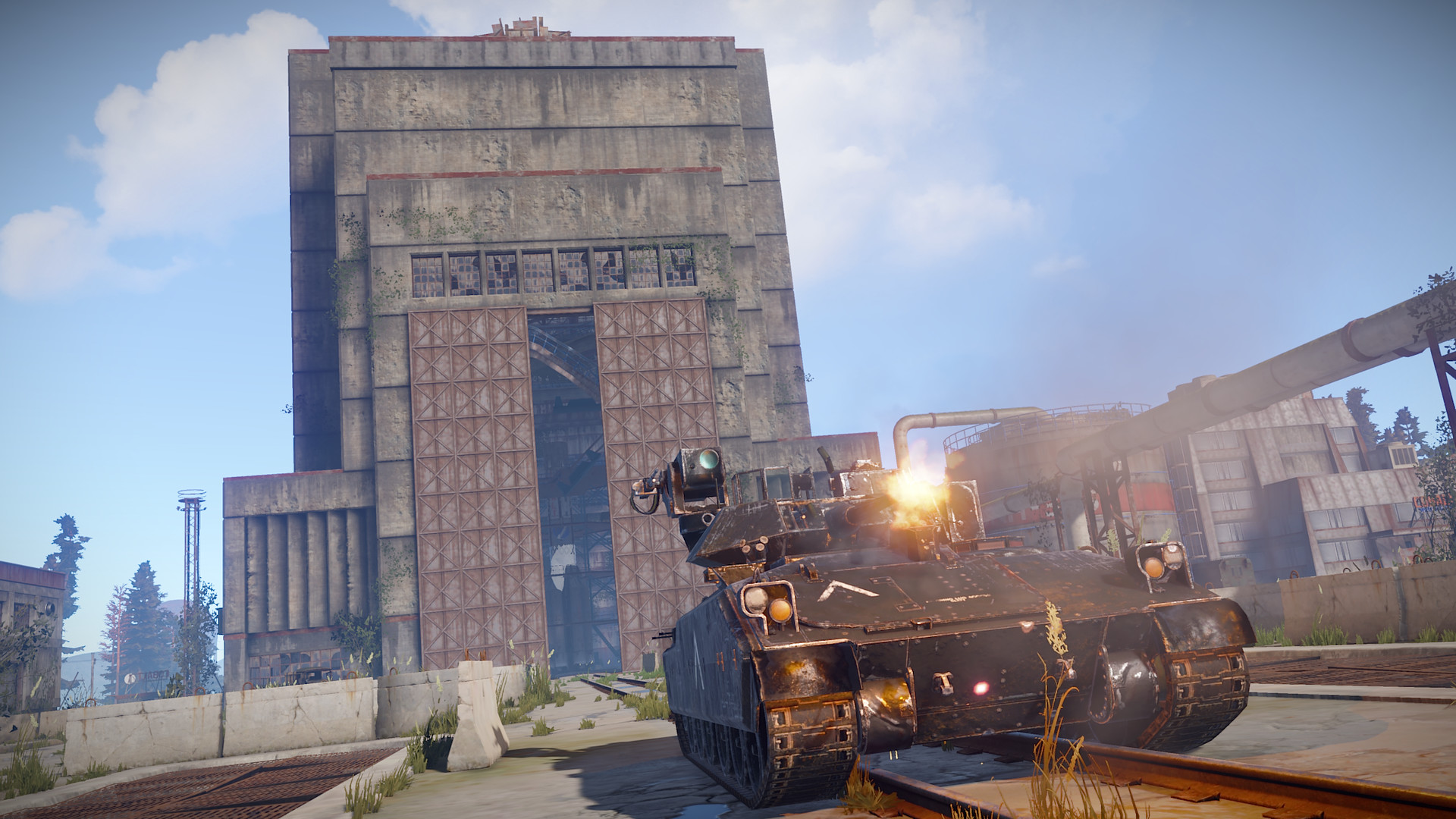 It’s finally happening. Facepunch Studios (of Garry’s Mod fame) is finally releasing Rust on February 8th. The multiplayer survival title will be going from Steam Early Access to full commercial release after more than four years of development. For those who don’t own the game, the base price will increase from $20 to $35 at launch.

Creator Garry Newman outlined the team’s plans for post-launch support and noted that it wouldn’t start another project. In fact, there will be monthly updates for the game going forward with a roadmap of features currently available here. One of those features is the launch of a test server referred to as the Staging Branch which will coexist alongside the main game. Players can expect more daily updates here but more bugs as well.

The idea of course is to have players test out new features in the Staging Branch and give feedback. “Think of it more like we’re leaving Prototyping and entering Alpha. Obviously we don’t consider that we’re actually entering Alpha, this is an example. We’re entering a more stable version of what we have been doing,” said Newman.

If Rust can finally release, then maybe there’s hope yet for DayZ. Maybe. What are your thoughts on the game? Let us know below.