Developer Double Eleven releases a new update for Rust Console Edition, which brings in new activities, along with important fixes. 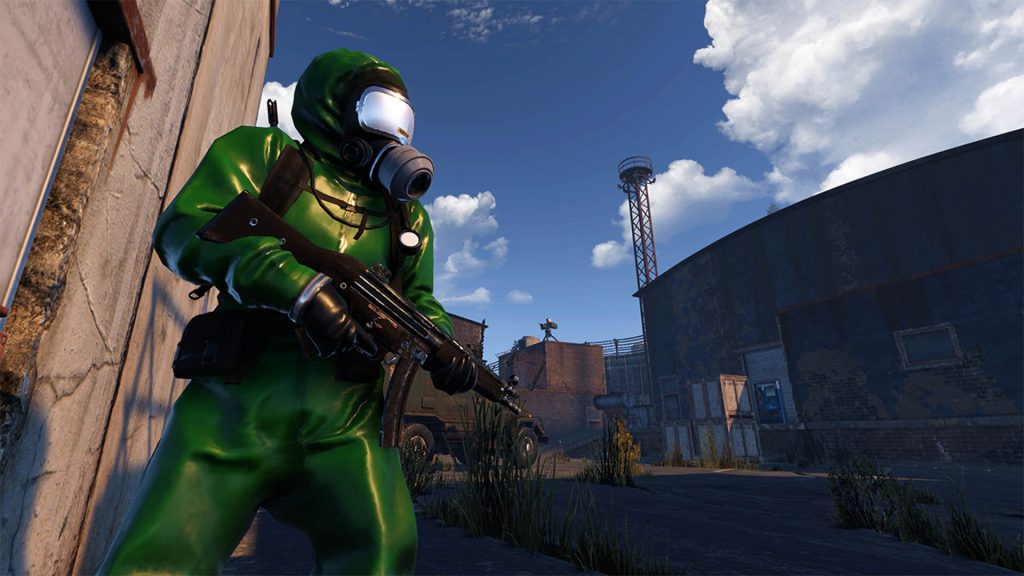 While the Facepunch-developed survival multiplayer game Rust has always been a hit game on PC, its console counterpart is also getting its share of love from Double Eleven, who takes care of the console version along with Facepunch.

As such, the console edition of the game has received a new update, which brings new content with it. Patch 1.30, called Offshore Blowout, adds in a new small oil rig along with a large oil rig, allowing players to work together to raid and gain loot, along with it with a new CH47 event. The building blocked zone around the harbor monument has also been expanded , along with fixes for texture issues, bugs, missing shadows, and more.

You can read the full notes over on the game’s official website, or find them in their entirety below.