Ryse Son of Rome wallpapers for your viewing pleasure.

Check out some amazing wallpapers for Ryse Son of Rome in 1080P which you can use for your desktop, PS3, laptops, Android, iPad and other devices.

About Ryse Son of Rome:

Ryse Son of Rome puts the player in the shoes of  a fearless Roman soldier named Marius Titus. You can also extend your experience with Xbox SmartGlass, Game DVR and Kinect.

The game is an Xbox One exclusive and is under development by Crytek.

Check out Ryse Son of Rome Wallpapers below: 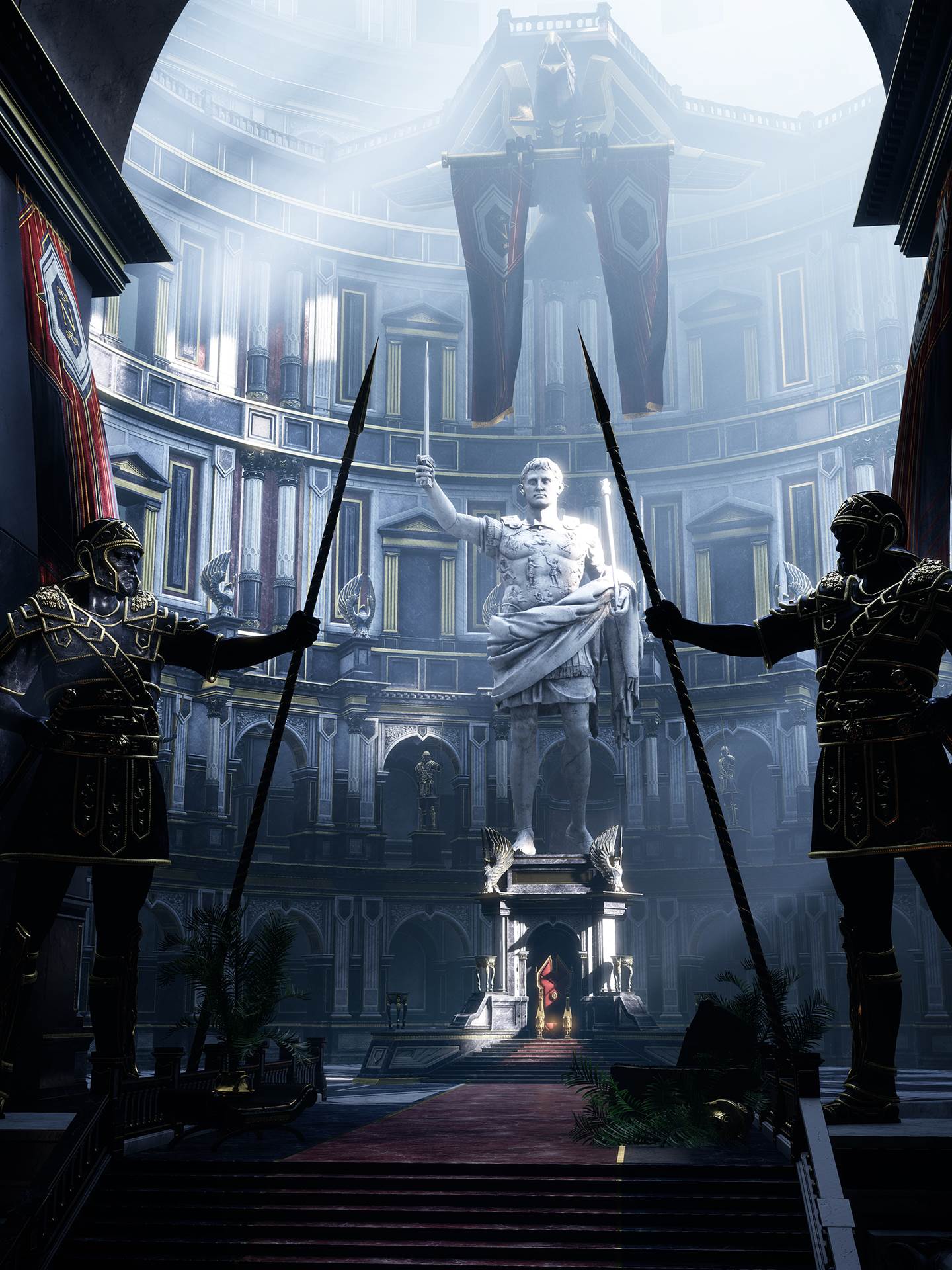 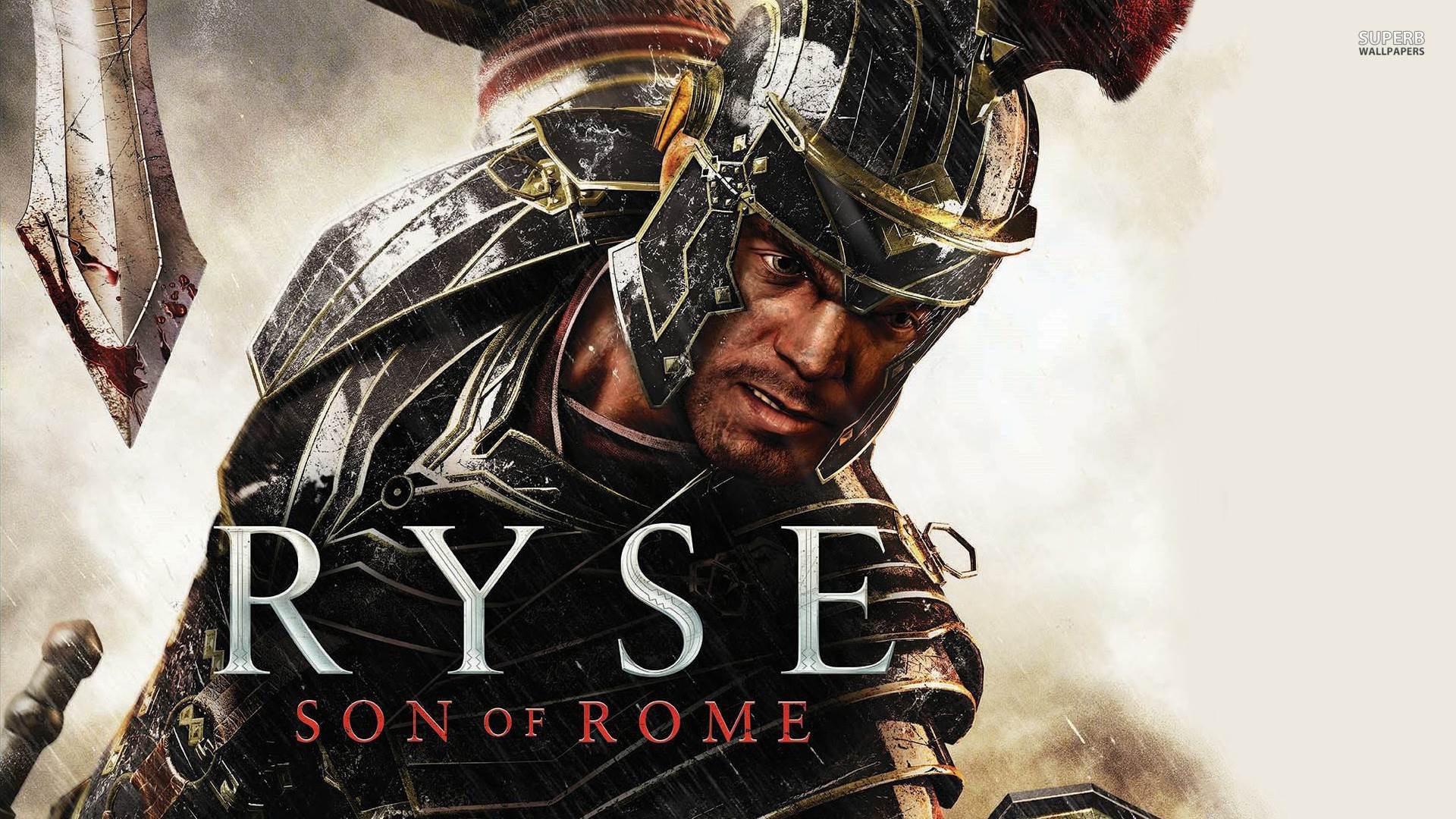 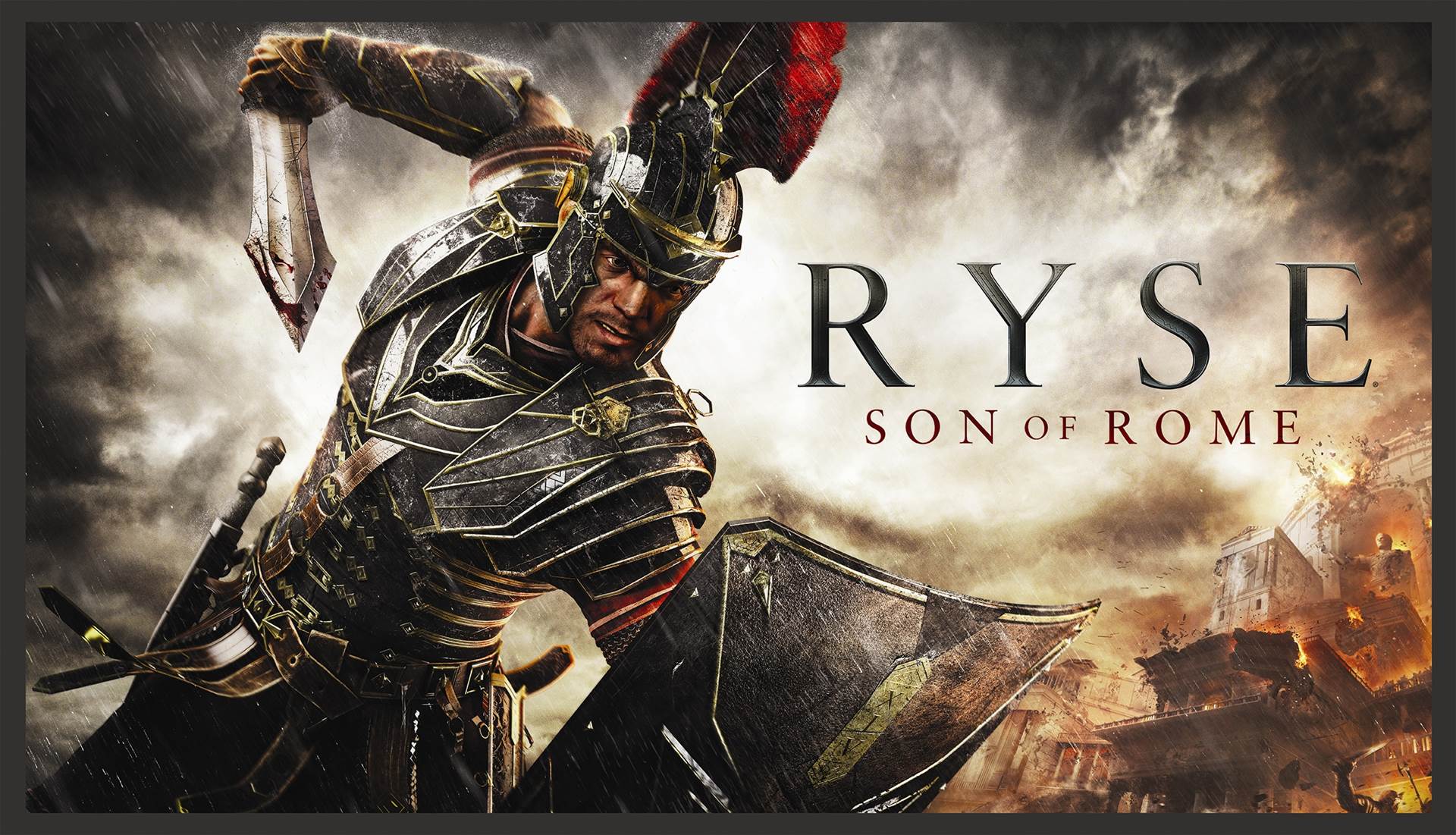