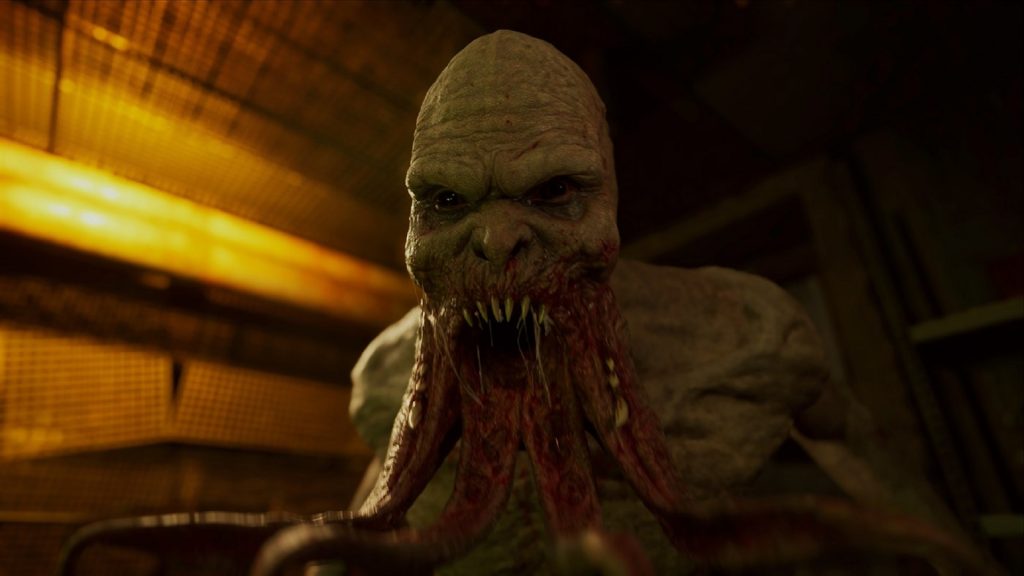 GSC Game World’s S.T.A.L.K.E.R. 2: Heart of Chernobyl showed off a meaty chunk of gameplay footage at the Xbox and Bethesda E3 2021 showcase, and unsurprisingly, the shooter looked very impressive. Especially from a visuals perspective, there was a lot of eye-popping stuff to marvel at, so it’s not surprising that the game’s going to require a pretty beefy rig if you want to play the PC version.

S.T.A.L.K.E.R. 2: Heart of Chernobyl launches for PC and Xbox Series X/S on April 28, 2022. If you play on playing it on consoles instead, prepare to clear out some storage space- it will require just a little over 150 GB of free storage space.