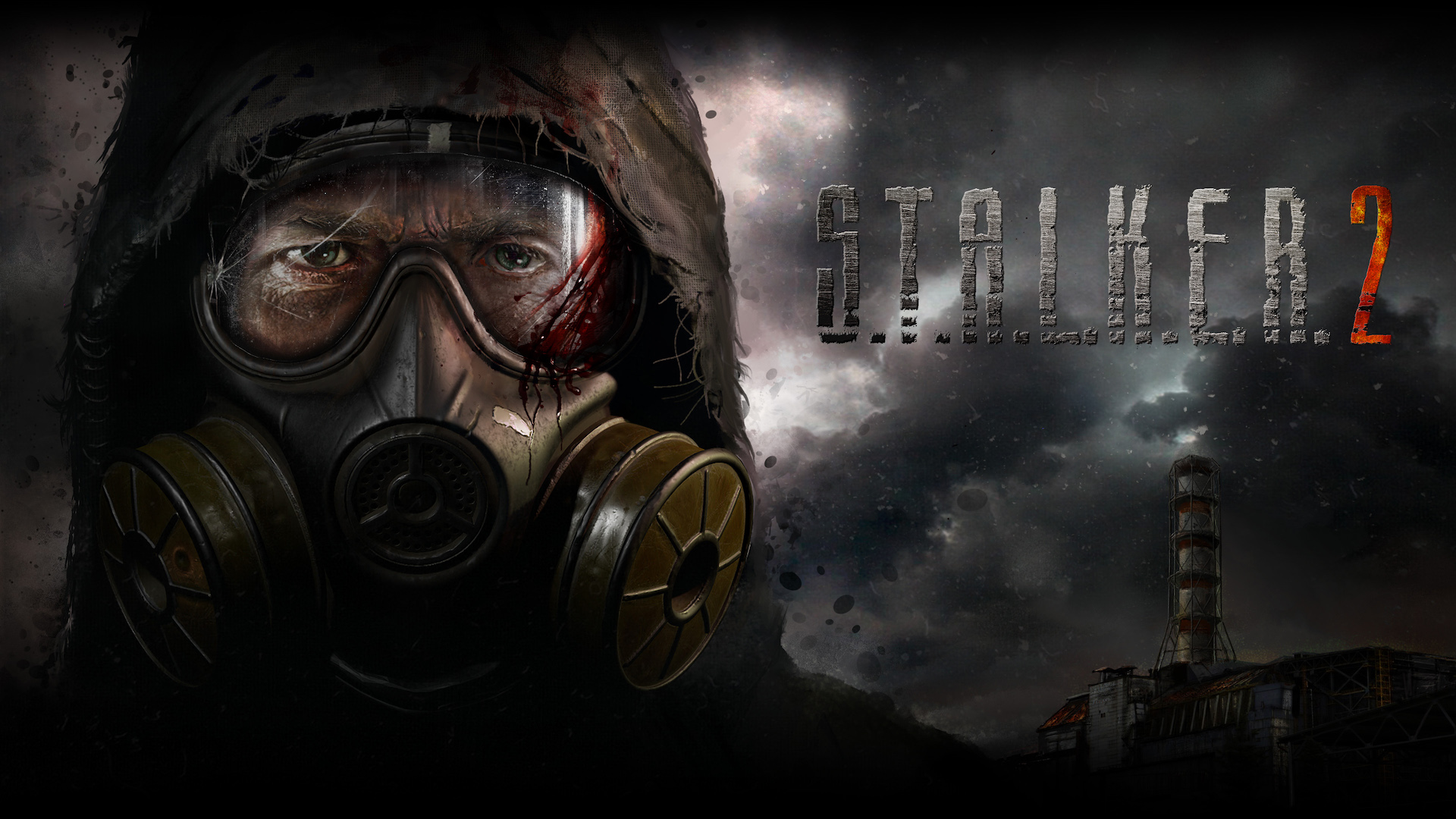 It’s been a rocky road for S.T.A.L.K.E.R. 2 – to say the least, but in May of 2018, developers GSC Game World confirmed that the sequel to the 2007 cult classic was finally in development (again) and that it would be launching in 2021. Beyond that, however, we know absolutely nothing about the game, while updates on it have also been non-existent since the aforementioned announcement.

That might be about to change soon, however. As spotted by a user over on ResetEra, Denis Rudoy, who is a level designer on S.T.A.L.K.E.R. 2, posted an image of himself on social media wearing a S.T.A.L.K.E.R. 2 shirt, accompanied with the caption “ready to #Gamescom.” When asked if there will be a booth for the game at the gaming trade fair, he coyly replied with just a “shhh” emoji. This post was eventually deleted, but you can see a screenshot below. It’s also worth noting that members of the S.T.A.L.K.E.R. 2 development team have been spotted heading to Cologne, Germany for Gamescom too- so it’s looking pretty likely that we’ll be seeing something from the game soon.

That said, with a couple of years left to go before we get to the game’s announced release window, perhaps it might be too soon for the developers anything too substantial. Either way, we’ll find out soon enough, so stay tuned to GamingBolt for all the updates.