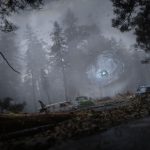 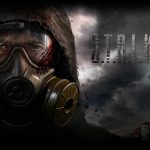 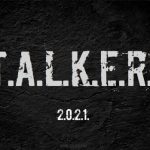 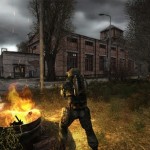 GSC Game World has announced that they are officially working on S.T.A.L.K.E.R 2. "After the official sales of the series exceeded 4 million copies worldwide, we had no doubts left to start c... Read More