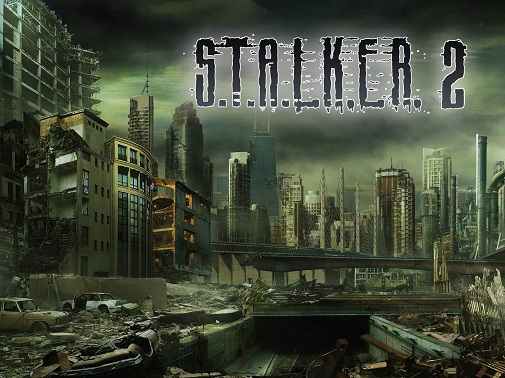 Following this Stalker 2 saga is like following a fast bird, it’s hard to know where it is going. I think we may have finally reached the conclusion to this drama. Stalker 2 isn’t being made, and I know plenty of you will be upset at this news.

It wasn’t due to monetary concerns either. They are now under the Vostok Games banner and are working on a new game called Survarium. It’s a spiritual successor to Stalker and is a free-to-play MMO.

“We did not reach agreement with the rights owner regarding the use of S.T.A.L.K.E.R. brand, that’s why we made the decision to move forward as an independent studio with a new project. That day became our starting point for Vostok Games,” a post on their website read.

“Vostok Games is a new studio founded by veterans of Ukrainian game industry with multi-year experience of developing and releasing commercially successful projects. In March 2012 we reached agreement with Vostok Ventures Ltd. to back up the financing of our new game – free2play MMOFPS Survarium (working title).”

It has also been rumoured that the owner sold the Staker IP to Bethesda, but you know how rumours are.