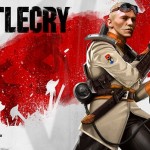 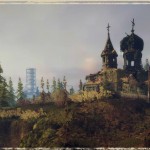 Let's see if it lives up to its legacy.

Learn about the game mechanics.

Survarium is a free-to-play MMO made by the STALKER developers, whose previous project STALKER 2 didn't get the green signal. However, we have four new shots from their new game which looks fantas... Read More 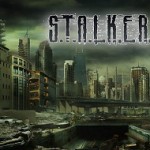