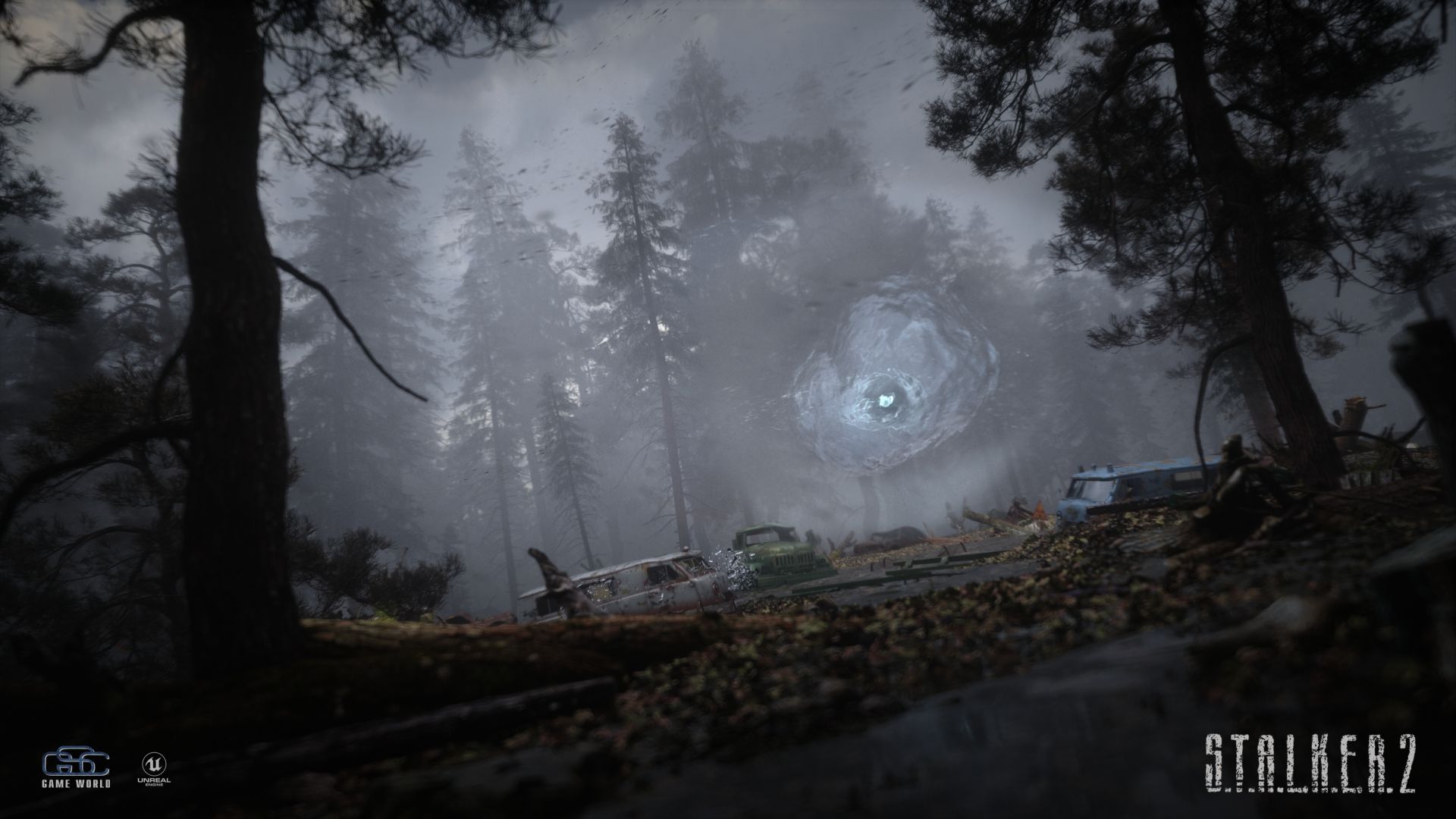 GSC Game World has revealed the first screenshot for S.T.A.L.K.E.R. 2 on the 13th anniversary of S.T.A.L.K.E.R.: Shadow of Chernobyl’s release. It’s not much but it’s a small sign towards overall development being underway. The developer also noted that it had been “inspired” by all of the stories, art, mods and so on that fans have created over the years.

“Being inspired by everything you do (including arts, stories, cosplays and mods), we fully understand we can’t let you down. The second chapter of the S.T.A.L.K.E.R. saga will be our most ambitious game so far. It will live to the legendary legacy.” It also said that there would be “more to come” later this year.

S.T.A.L.K.E.R. 2 has been a long time coming. It was first announced in 2010 and slated to release in 2012 before being cancelled. In May 2018, GSC Game World confirmed that the sequel was back in development. However, its early announcement was meant to drive publisher interest more than anything.

Earlier this year, however, the developer revealed that S.T.A.L.K.E.R. 2 would run on Unreal Engine. It didn’t confirm or deny whether the title would be exclusive to the Epic Games Store so stay tuned for more details in the coming months.