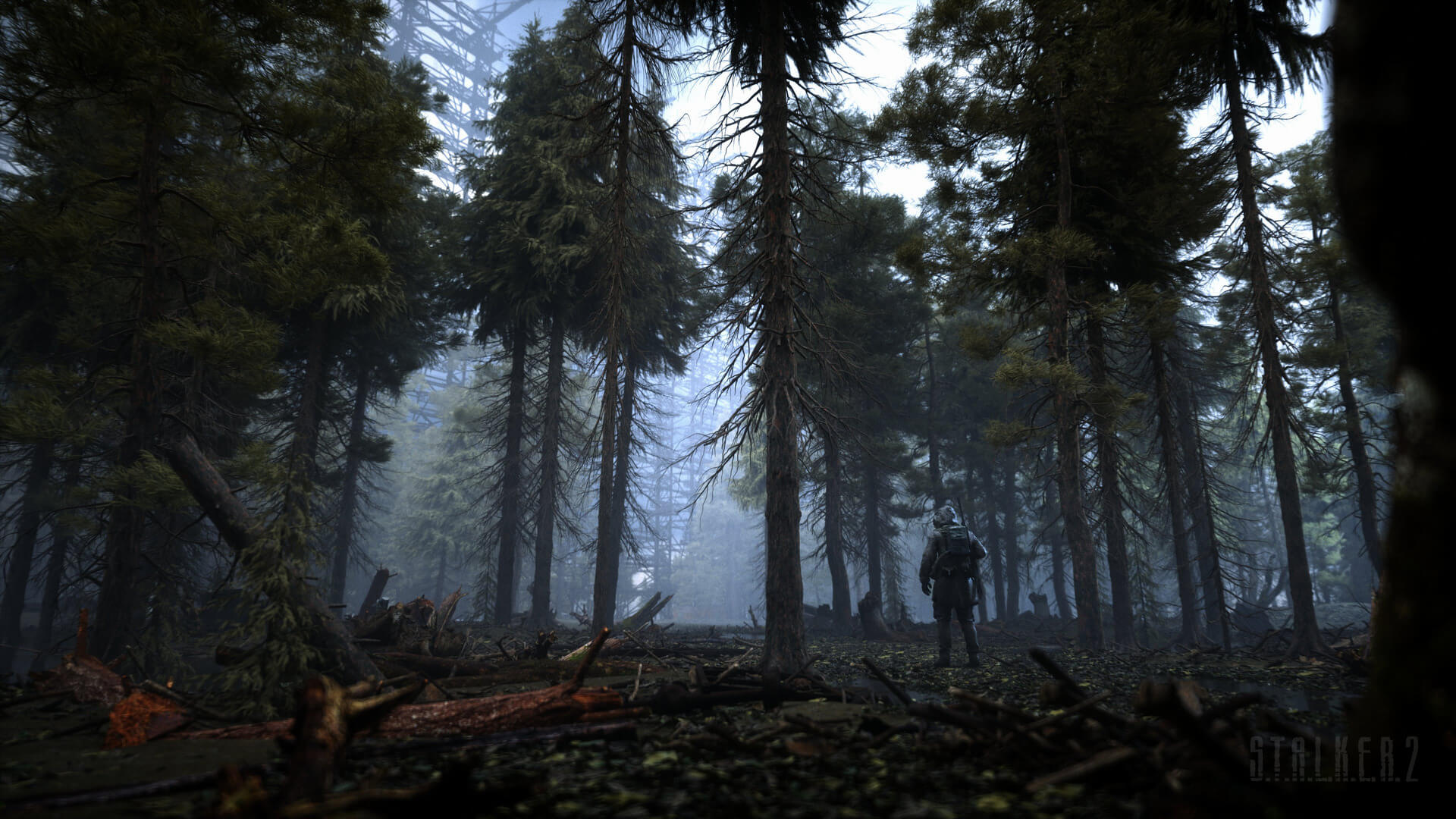 Fans have been waiting for S.T.A.L.K.E.R. 2 for a long time now, and anticipation surrounding the game since its reveal last year has been quite high. GSC Game World definitely seem to be saying all the right things so far, and from its focus on atmosphere, its blend of shooting, horror, and immersive sim mechanics, and its large open world setting all seem to be hinting at a game that might just live up to expectations.

Something else that the developer is promising is a story that will react to the player’s choices, which, of course, will lead to different endings. But exactly how divergent are these choices and consequences going to be? Quite so, it seems. Speaking recently on the Russian podcast Not Brought In (translated by Gamingsym), GSC Game World’s PR manager Zakhar Bocharov reiterated that S.T.A.L.K.E.R. 2 will have a non-linear story, and that it will have “a huge number of branches and different endings.”

S.T.A.L.K.E.R. 2 is currently in development for Xbox Series X/S and PC, and is scheduled for a 2021 launch. A more specific launch date for the game is not yet confirmed. Stay tuned to GamingBolt for more details.