"S.T.A.L.K.E.R. 2 is mostly about the new story, and we can’t tell it without the open world," says GSC Game World PR manager Zakhar Bocharov. 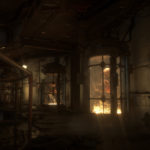 GSC Game World's upcoming shooter is going to keep you occupied for a while.

A leaked document may have potentially revealed details on exclusivity periods for Xbox indie titles.

No Plans for S.T.A.L.K.E.R. 2 on PS5, Game Pass One of the Reasons Behind Xbox Console Exclusivity, Says Dev 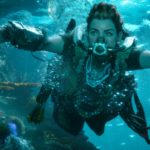 GSC Game World shares an update on how development on the shooter is progressing.